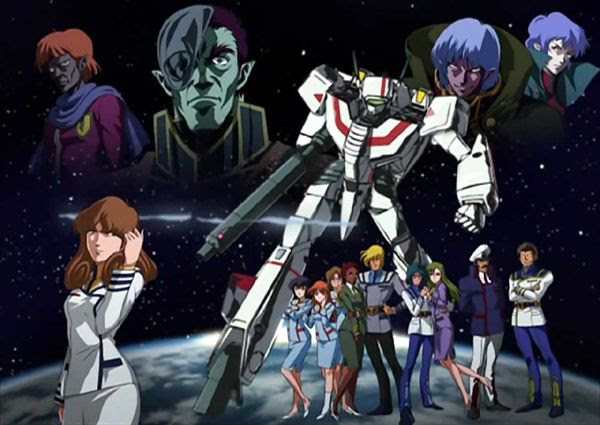 I just found out earlier this morning that Andy Muschietti, director of the upcoming It movie, has signed on to helm Sony's Robotech live-action film. It (as in It, not Robotech) hasn't arrived in theaters yet, but the trailer makes it (as in It, not— Nevermind) look really good, so I have confidence that Muschietti will do a commendable job bringing Rick Hunter, Lisa Hayes, Max Sterling and Minmay to life (assuming, of course, that he casts some Asian actors for this project; Minmay's real name is Ling Ming-mei, fyi). If Michael Bay can bring giant fighting robots to life in a big way with the Transformers franchise, then there's no way that the sight of live-action Industrial Light & Magic or Weta-rendered Veritech Fighters flying away from the SDF-1 to wage battle against the Zentradi can't finally be seen on the big screen... That is all.

Oh wait, one last thing: Have composer Michael Giacchino score the music for the film. I'm interested to hear his iteration of the Robotech theme! Carry on. 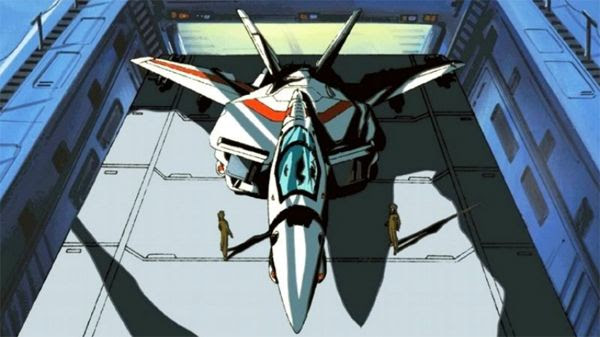 Email ThisBlogThis!Share to TwitterShare to FacebookShare to Pinterest
Labels: IT, Transformers