A Return to TITANIC... 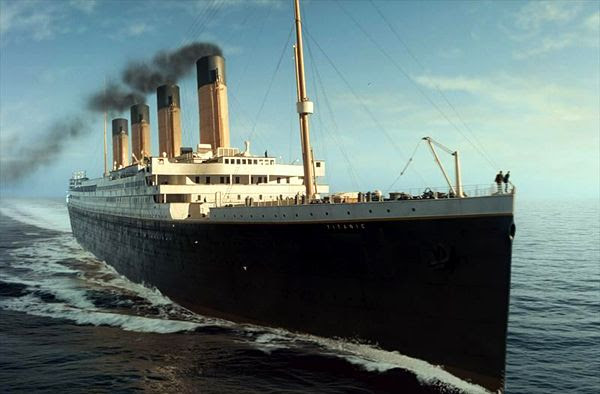 Earlier today, I went to the local AMC Theatre to once again watch James Cameron's Oscar-winning film Titanic on the big screen. The last time I saw this movie at the theater was in the summer of 1998 (after I graduated from high school and obviously before I started my first year in college)...months after Titanic took home 11 trophies, including one for Best Picture, at the Academy Awards that year. I was planning to watch this flick when it was shown in 3-D at theaters nationwide in 2012...but health issues prevented me from doing so. 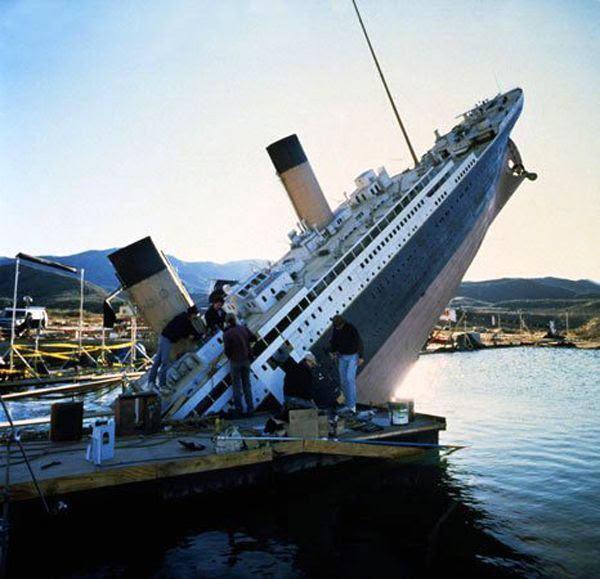 It was awesome to see Titanic on the big screen again—especially in Dolby Vision. The image and sound quality were absolutely crisp. Titanic was shown on 35mm film when it opened in theaters 20 years ago this month, and still looked totally amazing in digital projection this time around (though I remain a huge fan of movies that continue to be shot on celluloid). What definitely stood out to me was the music score by the late James Horner. Even to this day, his immensely powerful music, with its beautiful themes for love and tragedy, still gets to me. And the sharp audio quality of Dolby Vision only enhanced the epic scope of this memorable score. 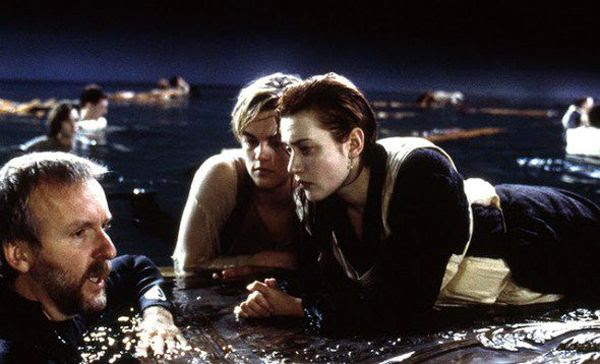 Much like what I did during Titanic's original theatrical run in 1997-'98, I plan to see this movie additional times on the big screen during its 7-day engagement. James Cameron brought this terrific film back to theaters for its 15th anniversary in 2012 (which also marked 100 years since the actual sinking of the Titanic...on April 15, 1912) and of course, its 20th anniversary this week. I plan on watching the tragic tale of Jack and Rose on the big screen again if Titanic returns in 2022 for its 25th anniversary. Happy Friday! 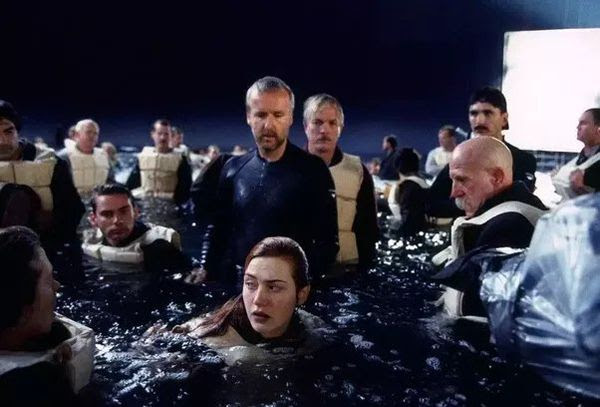