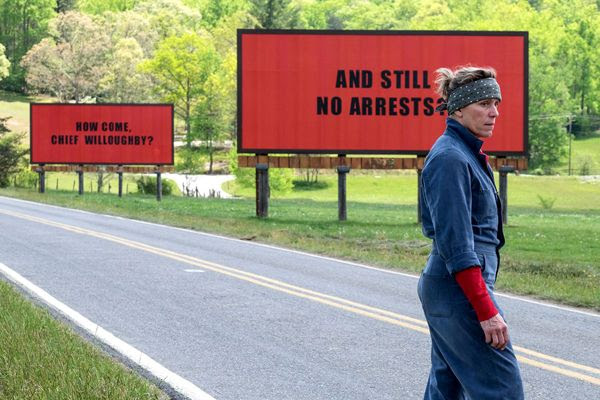 Earlier today, the Academy of Motion Picture Arts and Sciences unveiled the list of nominees who will be up for Oscars during the 90th annual Academy Awards on March 4 (airing on ABC TV at 5 PM, PST). Out of all the Best Picture nominees for 2017, I saw Christopher Nolan's Dunkirk, Martin McDonagh's Three Billboards Outside Ebbing, Missouri and Jordan Peele's Get Out. I think that Three Billboards will be the Best Picture winner (it was a great film; I'm glad that Frances McDormand is nominated for Best Actress, and Sam Rockwell as Best Supporting Actor), though I wouldn't be surprised or disappointed if Guillermo del Toro's The Shape of Water won instead. Much props to Peele for earning a Best Director nod for his horror-comedy flick Get Out—which received a total of four nominations [which also includes Best Picture, Actor (for Daniel Kaluuya, below) and Original Screenplay]. I hope Peele's comedy sketch buddy Keegan-Michael Key isn't too envious! 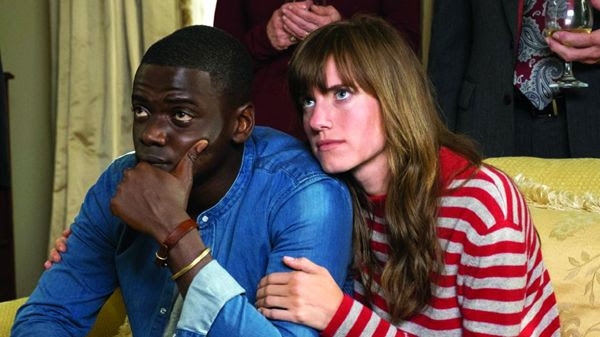 In regards to the technical categories, Blade Runner 2049 (which I watched twice at the theater) is up for five awards: Best Cinematography, Visual Effects, Sound Mixing, Sound Editing and Production Design. Star Wars: The Last Jedi is up for four Oscars: Best Visual Effects, Sound Mixing, Sound Editing and Original Score. Considering that these first three nominations are up against Blade Runner 2049, I reckon The Last Jedi will come up empty in those categories. And I'm surprised that John Williams has been nominated for the two Disney Star Wars films that he worked on... His work on The Force Awakens and The Last Jedi were well-done (I like the themes for Rey, Kylo Ren and the Resistance), but the Star Wars prequels had more memorable tunes in The Phantom Menace's "Duel of the Fates," Attack of the Clones' "Across the Stars" and Revenge of the Sith's "Battle of the Heroes." But enough dwelling on the past. I hope that Williams will close out his third Star Wars trilogy when it comes time to composing the score for Episode IX next year. And he gets an Oscar nomination for that as well!

And lastly, it's unfortunate that Wonder Woman came up completely empty-handed this morning. Wonder Woman was a watershed in being a movie directed by a woman, starring a woman, and telling the story of a superhero that empowered women. Sorry, Patty Jenkins and Gal Gadot. But hey— As a Los Angeles Lakers fan, I'm glad that 5-time NBA champion Kobe Bryant got an Oscar nomination for a film that he worked on last year! Go to this Blog entry to read more about it. Happy Tuesday!

Email ThisBlogThis!Share to TwitterShare to FacebookShare to Pinterest
Labels: Academy Awards, Attack of the Clones, Revenge of the Sith, The Force Awakens, The Last Jedi, The Phantom Menace, The Rise of Skywalker, Wonder Woman