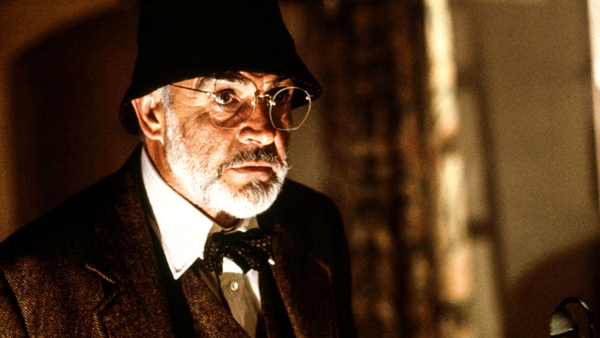 Rest In Peace, Sir Sean Connery... While the rest of the world honors him as one of the best iterations of Agent 007 in the James Bond franchise, I remember him for his role as Professor Henry Jones, Sr. in 1989's Indiana Jones and the Last Crusade, and Soviet submarine commmander Marko Ramius in 1990's The Hunt for Red October. I saw these films when I was still in elementary school, and it was Red October that got me interested in filmmaking when I drew my own storyboards for a submarine thriller after I watched the Tom Clancy-inspired movie at the theater on opening weekend. While Connery had officially been in retirement from acting since 2006, he will be missed by the world of cinema.

The Scottish legend passed way in Nassau, Bahamas at the age of 90 yesterday. My condolences to Connery's family. 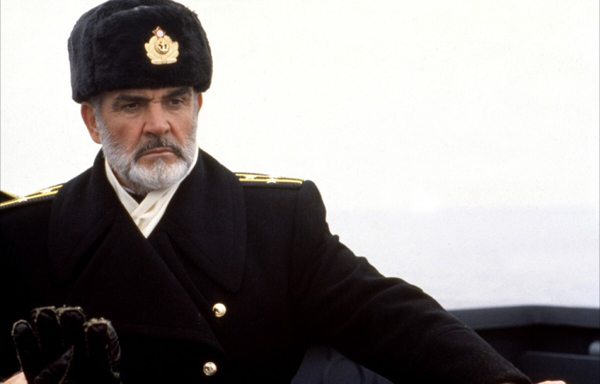 Email ThisBlogThis!Share to TwitterShare to FacebookShare to Pinterest
Labels: Back in the Day, Indiana Jones, James Bond