Remembering My Trip to the 2001 Sundance Film Festival... 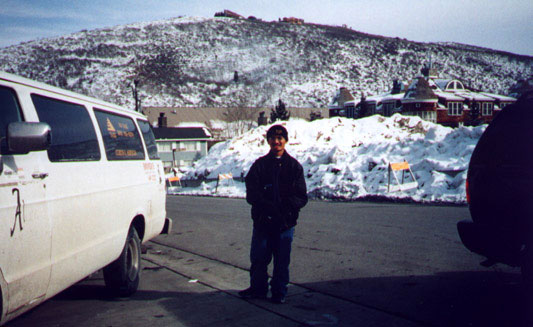 It was 20 years ago this month that I flew to Park City, Utah, to attend the Sundance Film Festival for the first (and currently only) time! The reason being that my sister's film The Flip Side (which I worked on as a production assistant back in 1997) was screened at this prestiguous event. In the photo below, Academy Award winner Forest Whitaker is talking to Rod Pulido (in the black beanie cap)—who also went to Cal State Long Beach, my college alma mater, and directed The Flip Side. In the image above, I'm just posin' out in the snow even though I felt horrible since I went on this trip feeling very sick...after I forgot to wear warm clothing when I hung out with my L.A. friends the night before I departed for Utah. Oh well.

In regards to other films that I saw at Sundance, I watched a New Zealand short called Moko and a Japanese gangster movie called Brother. Pretty good flicks! Have a nice weekend. 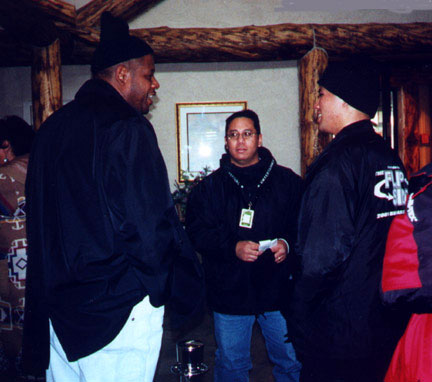