IT’S 2006 ALL OVER AGAIN! What I mean by that is that Revenge of the Sith got robbed of a Best Visual FX nomination that year, and this time around, Transformers got robbed of the Academy Award by freakin’ The Golden Compass...whose effects looked like nothing that we hadn’t already seen in other fantasy flicks such as The Chronicles of Narnia and Harry Potter. And Transformers also went empty-handed in the Sound Design and Editing categories as well. Darn you, Academy. And I’m also peeved that There Will Be Blood didn’t win the top award...since that’s the only Best Picture nominee I saw, haha. Here’s hoping Transformers 2 makes up for this outrage. Of course, if you hate Michael Bay and his latest film, then this was a very good night for you. Darn you too.

UPDATE #2 (February 25): The Calendar section in today's Los Angeles Times newspaper mentions how The Bourne Ultimatum is the one film (actually seen by a mass audience) that won three Oscars...trailing only the four that was won by No Country for Old Men. Thanks for rubbing it in. Transformers could've won at least two with Visual Effects and Sound Design. Friggin' Oscars.

Also, how ironic that The Bourne Ultimatum won Best Film Editing...when the fast-paced cuts that helped it win the award is the one thing that most critics attack Michael Bay for. That's hypocrisy for ya. 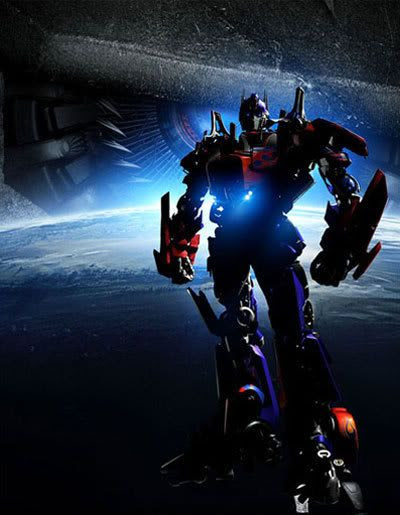