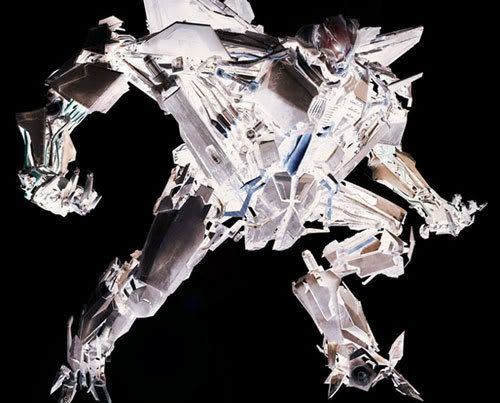 TRANSFORMERS 2... Here are some things that we know of the sequel so far...

- There will be NO Dinobots in the second film.

- Starscream will have more English lines.

- Director Michael Bay completed a 60-page treatment (during the WGA strike) by which his screenwriting team of Ehren Kruger, Alex Kurtzman and Roberto Orci are using to write the script.

- The script is currently at 75 pages long, according to Orci on this thread March 11. His screenwriting team is aiming for the standard feature film script length of 120 pages.

- According to Orci, "(Michael Bay) never says he loves anything (in regards to the screenplay), even when he loves it. But to know him is to love him." Hahaha.

- Principal photography, a.k.a. filming, is set to begin for Transformers 2 on June 2nd of this year. Theatrical release is still aimed for June 26, 2009.

- Bay is planning to leak out fake info for the sequel once shooting commences, to throw fans off after the amount of spoilers that leaked out for the first Transformers film during its production in 2006.

- Bay is rumored to be scouting locations in Egypt.

- Filming is also rumored to take place in Philadelphia.

- Actor Shia LaBeouf ("Sam Witwicky") mentioned that he has already seen pre-visualization work (pre-vis) for the sequel, and that the film will be "massive".

- According to this thread page, Orci says that the pre-vis looks "AWESOME!"

- Bay stated that a "geriatric robot" (Kup?) will be part of the robotic cast.

- The tone of the sequel will be similar to last year’s film. There will be some humor but Transformers will more closely be in tuned with fan expectations. But this could change.

For more info, go to this Transformers Movie Blog. 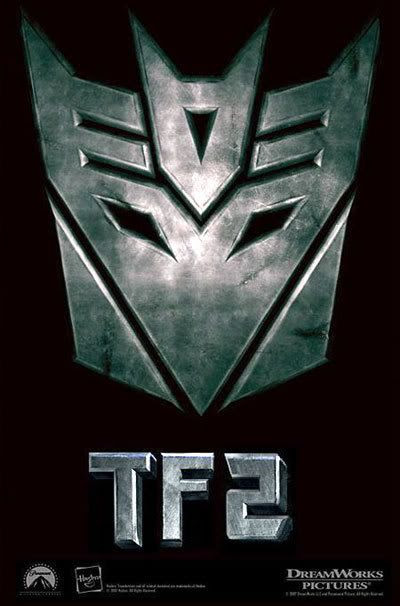