THE FIRST DAY OF SHOOT! There have been rumors that filming began in Los Angeles a few weeks ago, but today is officially the start of principal photography for Transformers 2! Production is currently taking place at the steel mill in Bethlehem, Pennsylvania...which is substituting for a Chinese city in the sequel. In terms of locations that will be used for TF2, Pennsylvania, numerous sites in Arizona (such as Sedona and the U.S. Air Force's 'Boneyard'), Washington D.C. and even the country of Jordan are reported to be places where Michael Bay will film for next year's summer blockbuster. 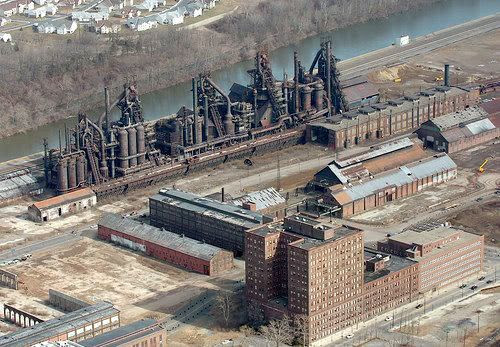 In terms of actors and actresses who are returning or will be playing new characters in TF2, Tyrese Gibson, Josh Duhamel, John Turturro, Jon Voight and Megan Fox (Thank God! She won a Spike TV Scream Award for 'Sci-Fi Siren', by the way... Yesterday, Transformers won the 2008 MTV Movie Award for Best Movie) will be reprising their roles along with Shia LaBeouf in the film. Rainn Wilson (from Juno and TV’s The Office) will be making a cameo as a college professor in the movie. Matthew Marsden (from Rambo and Black Hawk Down) will play a British Special Forces soldier who teams up with Tyrese Gibson and Josh Duhamel's characters. Isabel Lucas—who apparently is replacing Rachael Taylor as the hot blonde Australian chick in TF2—plays a female character named ‘Alice’. 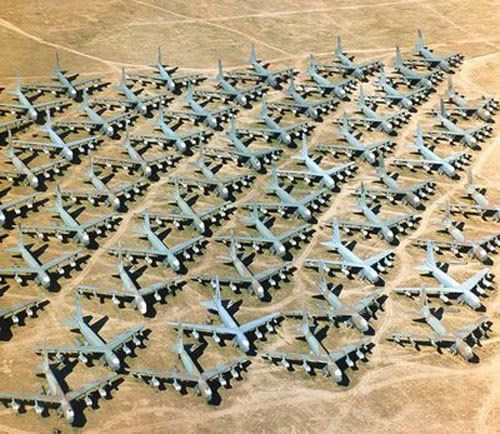 There are also rumors that Jazz is returning for Transformers 2! Cool. There are reports that 20 robots (10 each for the Autobots and Decepticons) will be featured in the sequel. And lastly, here’s hoping the Screen Actors Guild doesn’t screw things up come June 30. If a union walkout occurs by that time, then I guess Optimus Prime and robotic Co. will be the only ones working this summer, haha. Sorry Megan. I still love ya. 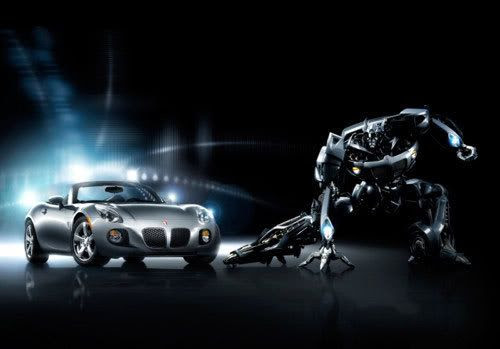 UPDATE (June 3): For more info, go to this Transformers Movie Blog. Someone who was lucky enough to drop by the Bethlehem film set last night sent this video over to Superherohype.com. Pretty cool.