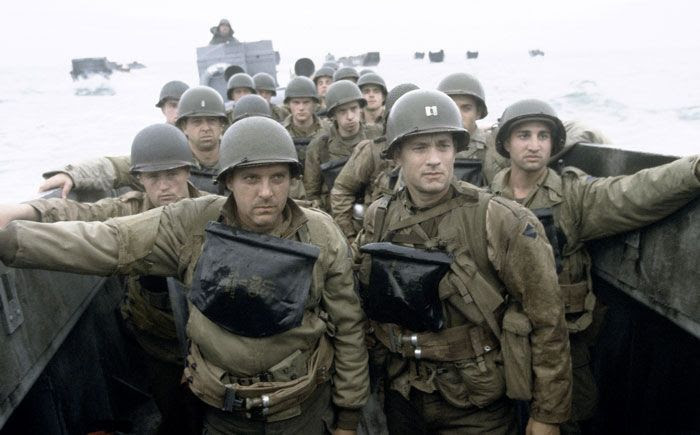 SAVING PRIVATE RYAN... Ten years ago today, Steven Spielberg’s critically-acclaimed World War II epic about a group of soldiers who venture across battle-torn Europe to look for a lone paratrooper following the D-Day landings came out in theaters nationwide. Saving Private Ryan would revolutionize war movies...as well as change the way battles were filmed (the hand-held camera shots and fast-shutter technique that Spielberg used during the opening D-Day sequence as well as the climactic battle in that French village would be employed by Ridley Scott in such movies as Gladiator and Black Hawk Down). Saving Private Ryan would go on to earn a Best Picture Oscar nomination the following year—only to be upset by the romantic comedy Shakespeare in Love. 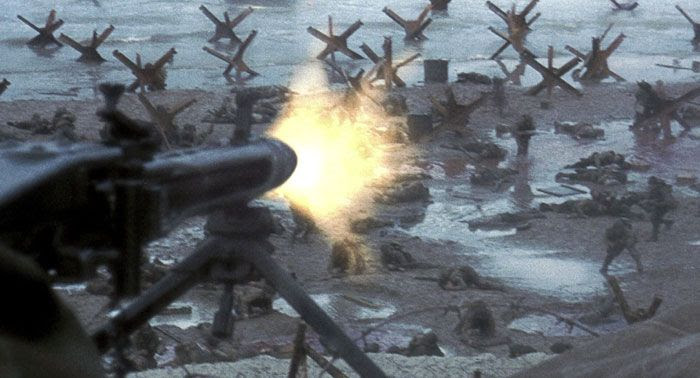 On a personal note, Saving Private Ryan was released in the summer that followed my graduation from high school and preceded me starting college at Cal State Long Beach. Even without the nostalgia, Private Ryan is an intense movie (though one wonders if Spielberg could’ve done without the fluffy modern-day scenes at the Normandy American Cemetery that open and close the flick)...with John Williams poignant music score adding to the power of this remarkable film. 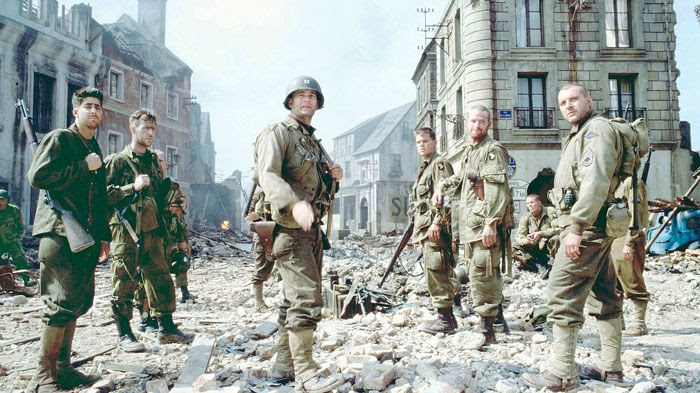 Email ThisBlogThis!Share to TwitterShare to FacebookShare to Pinterest
Labels: Back in the Day, Gladiator