SUPER BOWL 43... In case you didn’t know yet ‘cause you’re a non-sports-loving Yank or you live in Afghanistan, today is the Big Game between the Pittsburg Steelers and the Arizona Cardinals. For once, I’m rooting for the underdogs in a sports championship game: GO CARDINALS! The Game starts at 3:28 PM, Pacific Time, on NBC. (Yes, that’s the official time.) 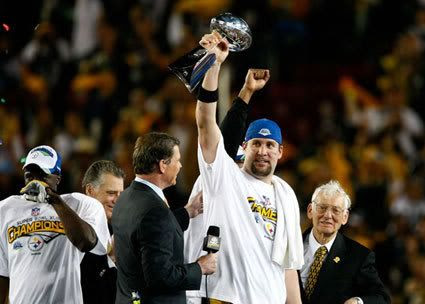 If you’re not a football (that is, the one that involves using a ball made out of pigskin—actually, it’s cowhide leather—and not the one that has the announcer yelling, "GOOOOOOOAAAAAL!") fan, but a die-hard movie buff, TV spots for a couple of anticipated summer blockbusters will be shown during the Game. Star Trek, Angels & Demons, Up, G.I. Joe: The Rise of Cobra and Transformers: Revenge of the Fallen will have ads shown. In terms of Transformers 2, this will be the first time that the public will actually get an official glimpse at footage from the upcoming film. The ad for Transformers 2 will be shown a couple of minutes into the 3rd quarter, according to TF2 director Michael Bay.

Of course, if you can't wait for the 3rd quarter of the Game to see the TF2 trailer, then by all means, click above! I like making screenshots... 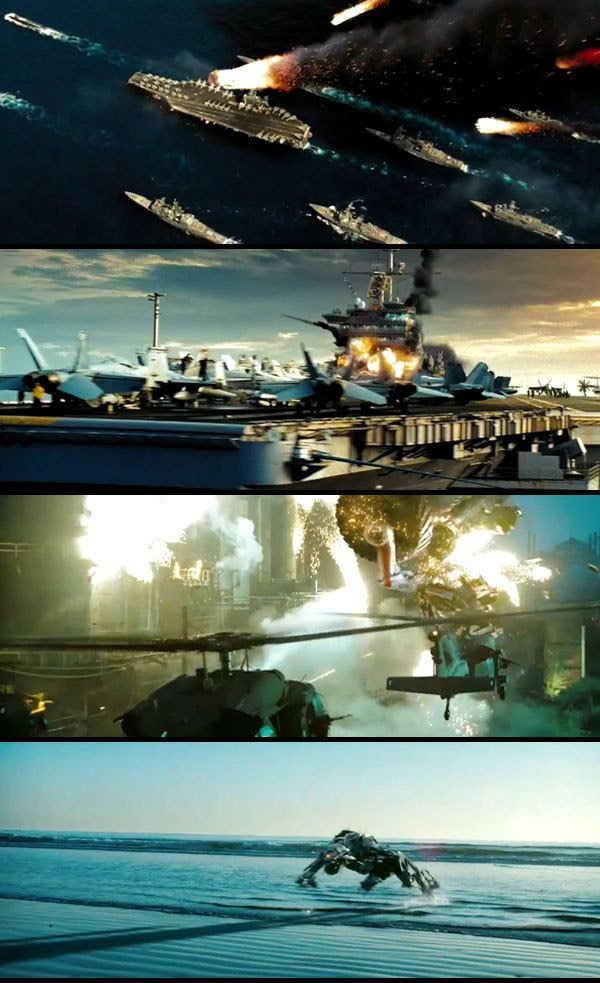 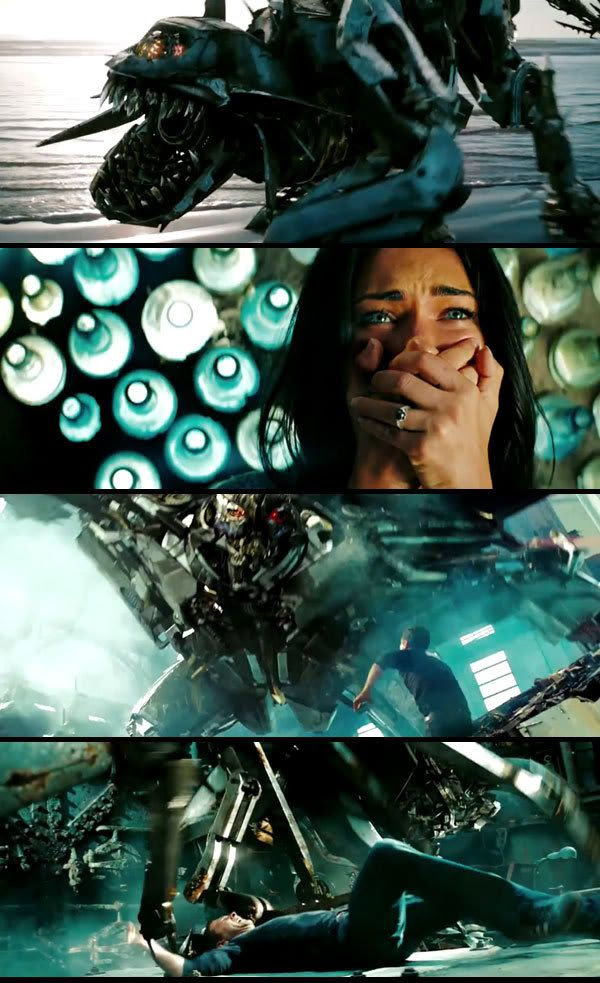 Images courtesy of Paramount / Dreamworks
Posted by Richard at 1:13 AM