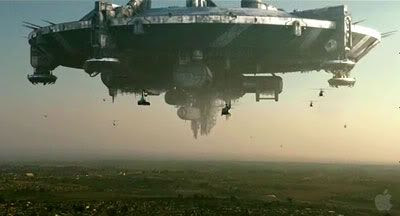 DISTRICT 9... When I saw the trailer for this in front of X-Men Origins: Wolverine last weekend (no, I’m not gonna review that film), I thought it was for another Blood Diamond-type movie. Of course, with Peter Jackson as one of the producers, that was not the case. District 9 looks interesting... Might watch it when it comes out on August 14. Though one misgiving I have of this flick is of the aliens. That creature (despite its face being blurred out) resembles something you would see in a Men in Black film. Is Will Smith or Tommy Lee Jones gonna make a cameo in this movie? Probably not. 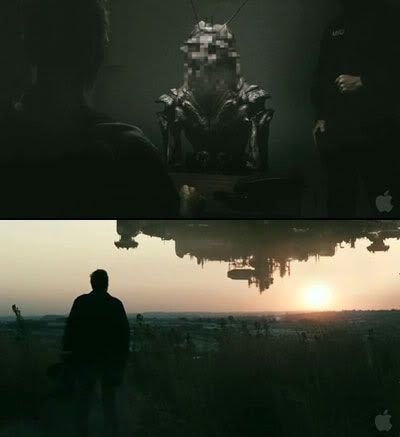