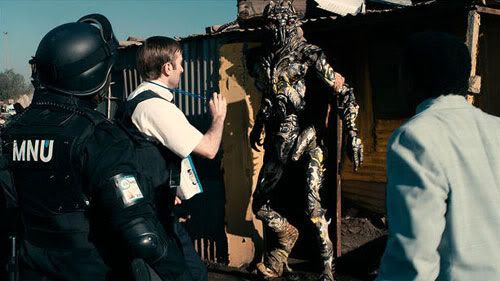 DISTRICT 9... This Friday, Peter Jackson’s sci-fi sleeper hit of the summer will be released in theaters. I’m totally lookin’ forward to watching it. In case you’re wondering why I’m already labeling District 9 as a hit, it’s because it was made for 'only' $30 million, and it’s rated R. Considering the positive reviews that it has been getting (one reviewer said that it's Alien Nation meets Black Hawk Down... SWEEET), plus how awesome it looks in the movie trailers and TV ads (I know, I know— G.I. Joe also looked...fun in its TV commercials), I’m sure District 9 will easily make its money back. In terms of its rating, I’ve read online that the aliens have many interesting weaponry to blow the humans up with—so that’s an even more compelling reason to check out this flick. I don’t know the meaning of the word ‘sadist’... Haha. Anyways, I have 4 words and a digit before I end this journal entry: Neill Blomkamp for Transformers 3. 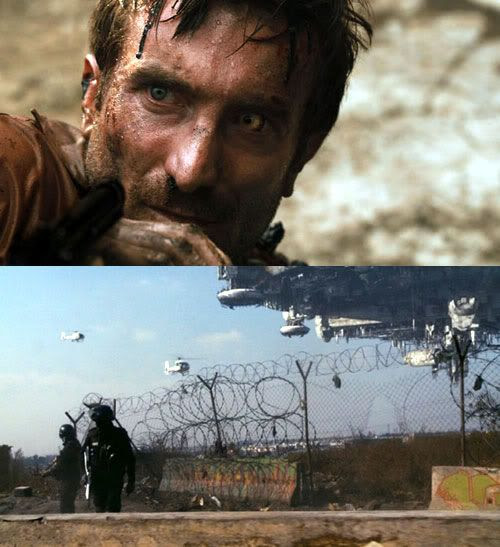 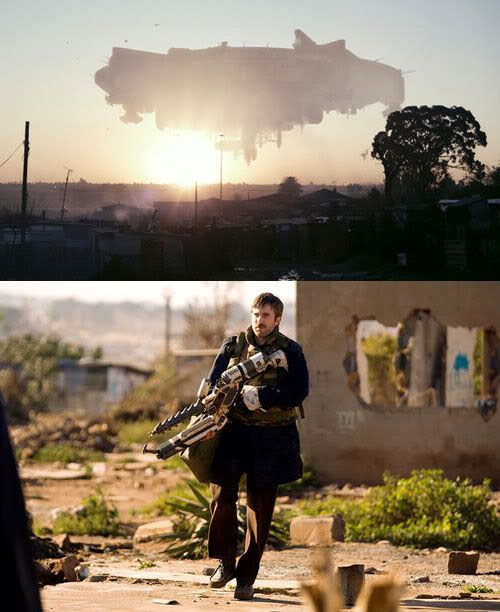 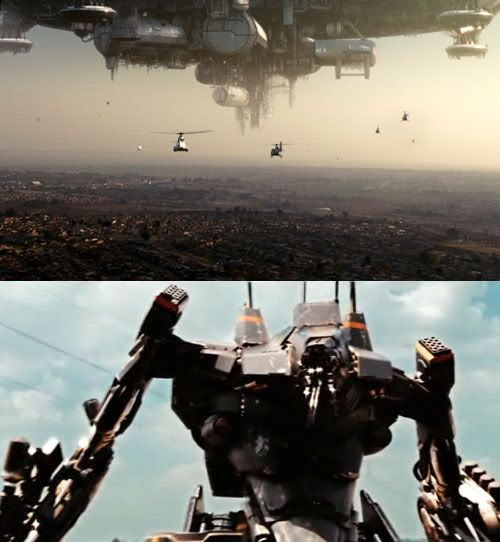