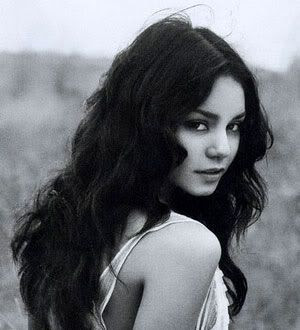 VANESSA HUDGENS is at it again... So a few days ago, new nude pics that the High School Musical star apparently took with her camera phone for her, um, boyfriend Zac Efron leaked out onto the Web. Since that time, Hudgens’ lawyers have frantically been browsing the Net to have every blog and news site remove the photos (or else)—since they were allegedly taken when Hudgens was 17. Which means, of course, you’re a sick perverted pedophile if you bothered to search for the pics on Google. Despite the fact that if you did see the pics, you’ll realize that Hudgens looks a lot hotter in those images than she does in the ones (which she took when she was 18) that were leaked out in 2007. Ironically, she seemed to have lost interest in mowing the lawn (which I referred to in the link provided at the start of this entry) since it's trimmed in the recent photos but not in the ones shown 2 years ago. Um, I probably shouldn’t have typed that last part. 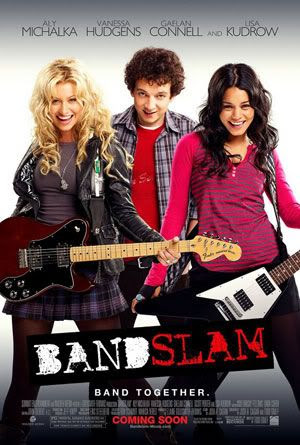 Anyways... It seems like this incident is more of a publicity stunt this time around...seeing as how Hudgens’ new movie Bandslam comes out in theaters next Friday (To Summit Entertainment and/or Walden Media: PAY ME, b*****s. I was kind enough to show the poster above). Which is the same day District 9 gets released. Darn you, Hudgens. So not only did she supposedly freak out when she discovered that Efron was hangin’ out with Megan Fox (Don’t worry Vanessa— They were probably chattin' and swoonin' over Brian Austin Green), but Hudgens is presumably worried that her next flick isn’t gonna do well at the box office. For someone who apparently enjoys being a nudist, Hudgens sure has confidence issues. 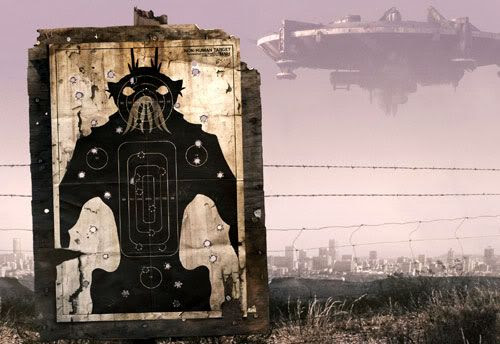