IRON MAN 2... Check out the newest trailer to this upcoming blockbuster, which comes out in theaters on May 7. This trailer was released online right after the Academy Awards last Sunday. War Machine is lookin’ cooler and cooler with each new footage that gets released...though it’s a bit odd that Scarlett Johansson doesn’t speak at all in this preview. Hopefully her dialogue will be as good as she looks in Iron Man 2, though that may be asking for too much. I liked her in Lost in Translation and The Island though.

Below are my customary screencaps from the trailer, in case you couldn't tell. 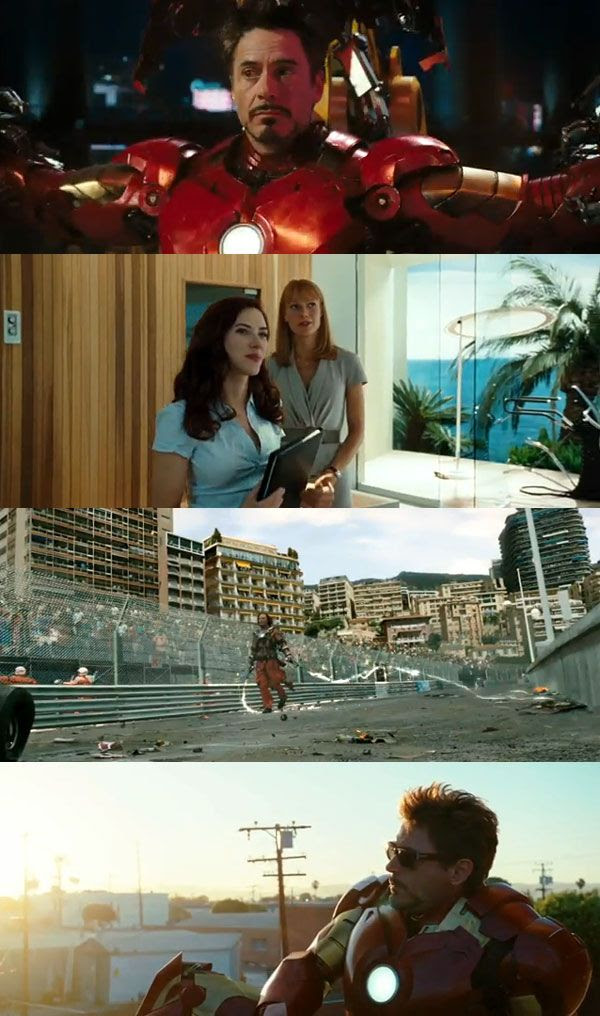 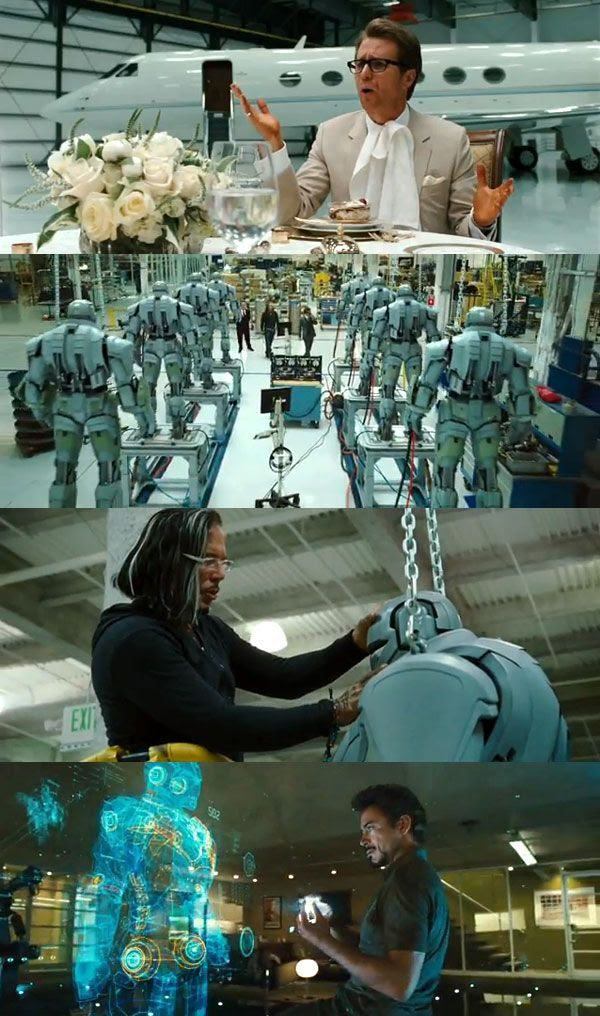 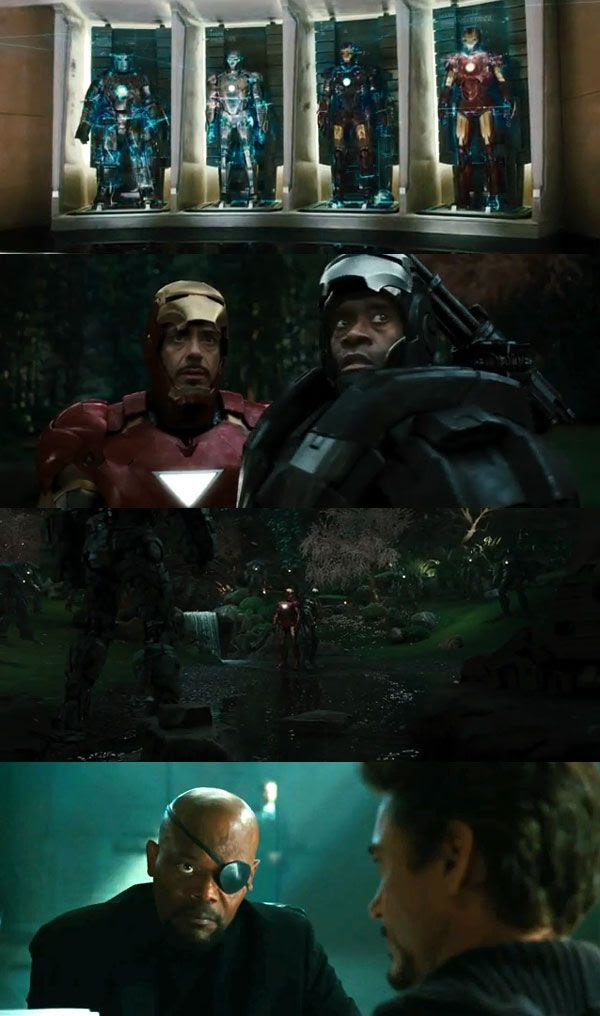