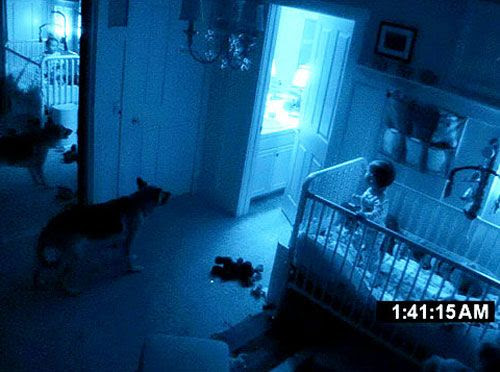 YESTERDAY, I saw Paranormal Activity 2...and as expected, I thought the film was pretty darn scary. Every time that ominous rumbling sound was heard in the background during a scene, you know that something freaky was obviously gonna happen inside that house—whether it was at night or at day. Of course, it would’ve been more frightening if most of the shocking moments in the movie weren’t seen in the TV ads [though it was showing shots from these scary scenes that obviously got me and every other person who saw this film to wanna watch Paranormal Activity 2 (or PA2)...DUHHH]. In the first Paranormal Activity, the most intense scene in that flick was the moment Katie was dragged out of her bed and down the stairs in her house by an evil unseen entity. A similar scene occurs with Katie’s sister Kristi after she is dragged out of her son’s nursery room in PA2...but for me, the "been there, seen that" attitude after seeing the first flick diminishes the impact of this scene. However, I have to give the filmmakers credit for nicely tying the story of this film with the first one. Paranormal Activity 2 is a prequel to the 2009 surprise hit (which was actually shown at the Screamfest Film Festival in 2007 but released nationwide in the U.S. on October 16 of last year). 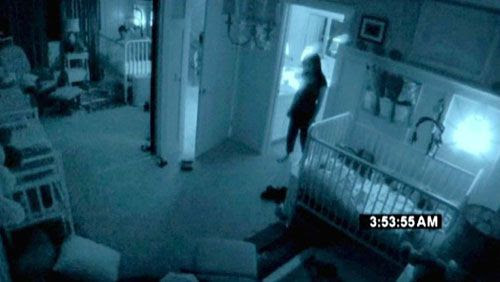 If there’s one gripe that I have with Paranormal Activity 2, it’s that the backstory seemed like it was ripped off from an episode of the hit TV show Supernatural (the whole "making a deal with a demon to live a more prosperous life" bit). I’m surprised Jared Padalecki and/or Jensen Ackles (who play ghosthunters Sam and Dean Winchester on Supernatural) didn’t make cameos in the movie. Or at the very least, the daughter in PA2, Ali, tried to find out via her laptop computer how to contact a ‘crossroads demon’ (a recurring character/villain on Supernatural) to deal with the haunting of her family. Anyways... 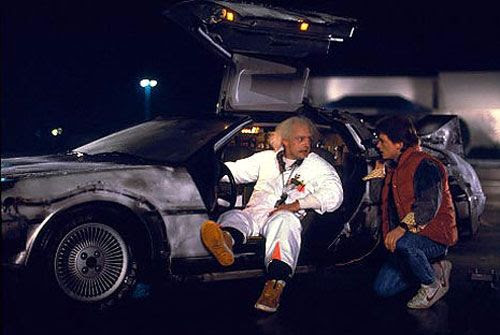 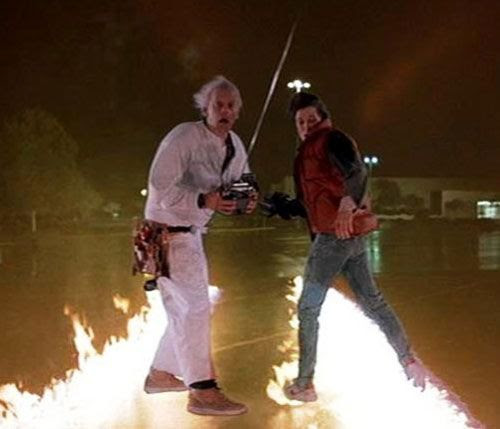 Email ThisBlogThis!Share to TwitterShare to FacebookShare to Pinterest
Labels: Back to the Future, Movie reviews