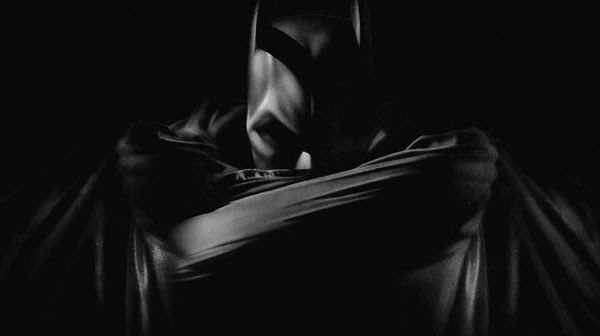 THE DARK KNIGHT RISES... As mentioned in this previous journal entry (though you probably didn’t read it and ended up just staring at the photos instead), the third installment in Christopher Nolan’s über-successful take on the Caped Crusader franchise is set to begin filming next April. Here are other bits of info—some confirmed, most rumored—that we know about Batman 3...now known as The Dark Knight Rises:

- Batman 3 will officially have filming take place in New Orleans. Whether or not principal photography will also be done in Chicago—where Batman Begins and The Dark Knight were shot—is currently unknown. Though it should probably be a given.

- Tom Hardy, who recently starred as Eames, a.k.a. The Forger, in Nolan’s latest blockbuster film Inception, was cast in Batman 3. Whether or not he plays a good guy or villain is unknown.

- Marion Cotillard, recently known for her role as the psychotic dead wife of Leonardo DiCaprio in Inception, reportedly refused to be in Batman 3. Reports say that she would’ve been up for the role as Catwoman. It’s all good that Cotillard won’t be in the movie. I prefer Emily Blunt instead...or Minka Kelly (but as Talia al Ghul, not Catwoman).

- Rumored/favorite bad guys are: Killer Croc, Hush, Deadshot, Scarecrow and Black Mask. The Riddler will definitely NOT be in the movie, according to Nolan. There are even online rumors that Two-Face might return. After stumbling upon this awesome artwork below, I prefer Black Mask. If not, then Bane and Azrael.

- Ed Norton of The Italian Job (I reference this movie because I saw it again on DVD two weeks ago... Great film) was rumored to play The Riddler. He has denied that this is true. Which is obviously the case since this villain won't be in The Dark Knight Rises.

- The film will NOT be shot in 3-D (Thank God!). However, it should be safe to assume that Batman 3, like the two previous flicks, will be shown on IMAX.

And last, but not least:

- The fact that Christopher Nolan officially returned to direct Batman 3. This franchise, to borrow a line from Commissioner Gordon at the end of The Dark Knight, will finally get the awesome film trilogy that Batman fans deserve. None of this Joel Schumacher and nippled Batsuit crap. Can’t wait till 2012... 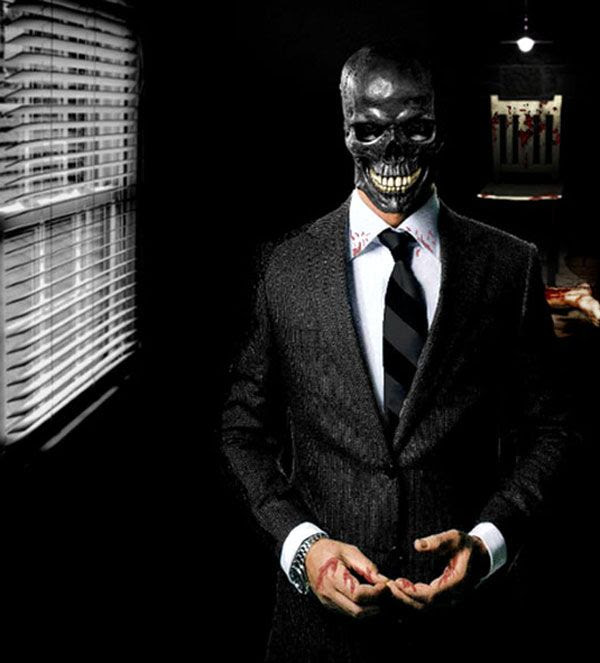