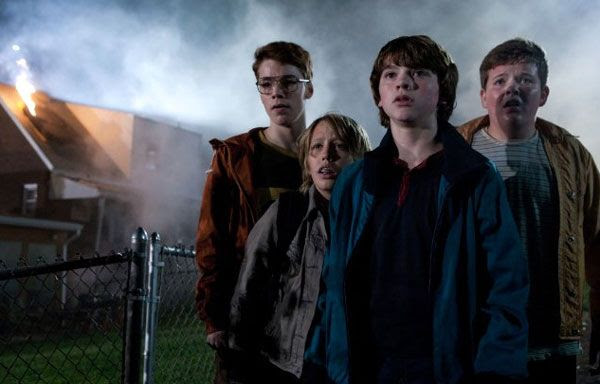 SUPER 8... I watched the new sci-fi flick by Steven Spielberg and J.J. Abrams this weekend, and considering what I read in recent newspaper articles about Abrams struggling to combine two movies of different genres into a single flick, I'd have to say it came out pretty good. The beginning of the film started out kinda slow (with one dude in the audience I saw Super 8 with wondering out loud "What’s this movie about?"), but as it went on, the movie became very enjoyable to watch. You can clearly tell which scenes in Super 8 were influenced by Spielberg and which ones were conjured up by Abrams. All the father-bonding-or-not-bonding-with-son moments, action sequences like that Jurassic Park-ish scene where the alien creature attacks that bus on a dark road, and the Close Encounters of the Third Kind/E.T. moment at the end of the movie? All Spielberg. The alien creature itself (which looks like it may be the brethren of the monster in Cloverfield), the army firing upon the creature in the middle of the night (another throwback to Cloverfield...and um, other monster flicks) and Super 8’s Fringe-like atmosphere? The work of Abrams...though let’s ignore the fact he’s the one who actually wrote and directed the film, hah. 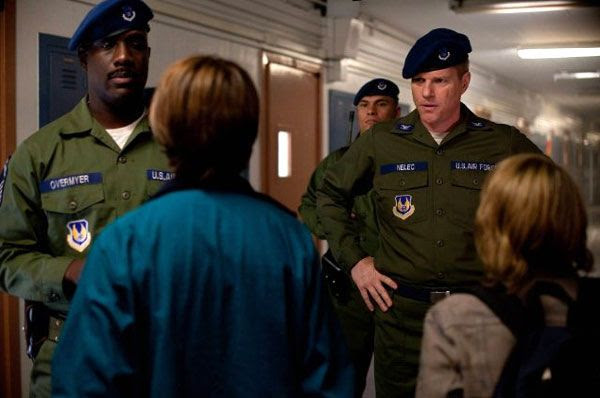 Comparing X-Men: First Class (which I saw a few days ago) and this movie... I find it amusing that Spielberg/Abrams like to show teenage kids constantly spewing out profanities in Super 8 while the only major use of profanity in X-Men was in the bar scene where Wolverine (yea, Hugh Jackman makes a cameo in First Class) tells Professor X and Magneto to "f**k off". Of course, leave it to Spielberg to use the ‘s’ word in movies he’s either directing (such as Jurassic Park) or executive producing (such as Super 8 and Transformers). Oh well. Indiana Jones and The Temple of Doom, which is a previous Spielberg flick if you aren’t a film buff and/or wasn’t born before the 1980s, was—I believe—the movie that lead to the PG-13 rating being created (what with the monkey brains and hearts getting ripped out and whatnot). Just one example in a hundred where Spielberg revolutionized cinema. But Super 8 is first and foremost the work of J.J. Abrams...and I want to give him credit for making a summer flick that was as satisfying to watch as his 2009 remake of Star Trek. When does Star Trek 2 come out, by the way? That’s for a Blog on another day. 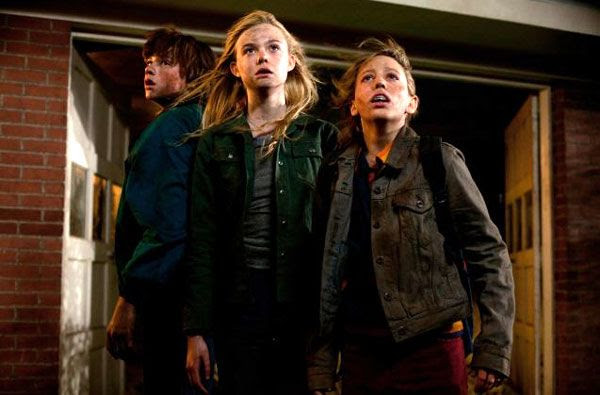