X-MEN: FIRST CLASS... I finally got around to seeing the prequel to the 2000 Bryan Singer hit last Friday, and I must say: not too bad. It’s still kinda farfetched that folks would put this movie in the same league as The Dark Knight, but X-Men: First Class was nonetheless a well-made film. Placing the Cuban Missile Crisis as a historical backdrop in this flick was nicely executed, and the origin story for how the two main characters, Professor Charles Xavier and Eric Lensherr (a.k.a. Helmet Head-err, Magneto) met was pretty interesting. In fact, First Class wouldn’t nearly be as good a film without these two X-Men icons in them. James McAvoy did a terrific job as Professor X, but not to be outshone by him was Michael Fassbender...who played Magneto. Fassbender was very convincing playing the tormented Lensherr—who was out to seek revenge against a doctor (played by Kevin Bacon...who was impressive in a role that required him to speak German in one scene and Russian in the other) who took his mother’s life when Lensherr was a child during World War II. The final confrontation between Magneto and Sebastian Shaw (the doctor played by Bacon... Not to be confused with the actor who played Anakin Skywalker at the end of Return of the Jedi)? Intense. I’ll never look at quarters the same way again. Or at least quarters with a Swastika on ‘em. Anyways... 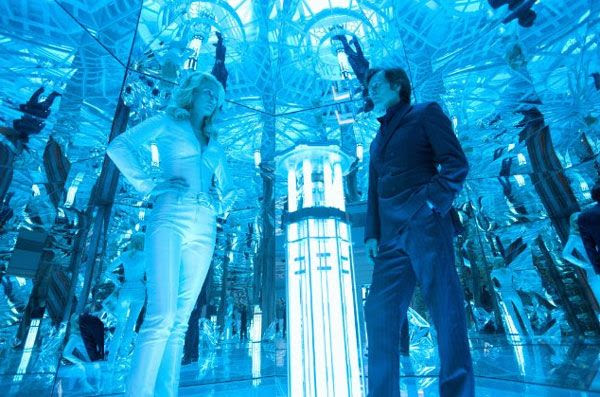 As for the rest of the X-Men: First Class cast? Decent. I’m wondering just how many films Rose Byrne appeared in over the last two years or so (Knowing, Get Him to the Greek and Bridesmaids come to mind... That last one I didn’t see), but she was cool as a CIA agent in X-Men. Jennifer Lawrence was hot as Mystique, much like Rebecca Romign-Stamos was when she played the same character in the first three X-Men films. Hank McCoy (a.k.a. Beast)? Hm, I could’ve sworn that was James Marsden playing him, haha. Beast and Cyclops being played by the same actor... Amusing. January Jones was sexy as Emma Frost, Zoë Kravitz (the daughter of music artist Lenny Kravitz) looked cute (I’m running out of adjectives here) as Angel and Oliver Platt (seen in other flicks such as Frost/Nixon and 2012) was a comical Man In Black. Too lazy to talk about the rest of the mutants seen in the movie, so I’ll just end it here. Would I recommend seeing First Class if you haven’t done so already? Of course. It’s the summer movie season, folks. 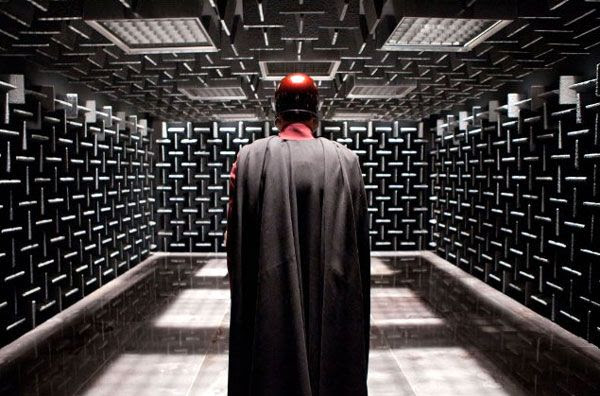