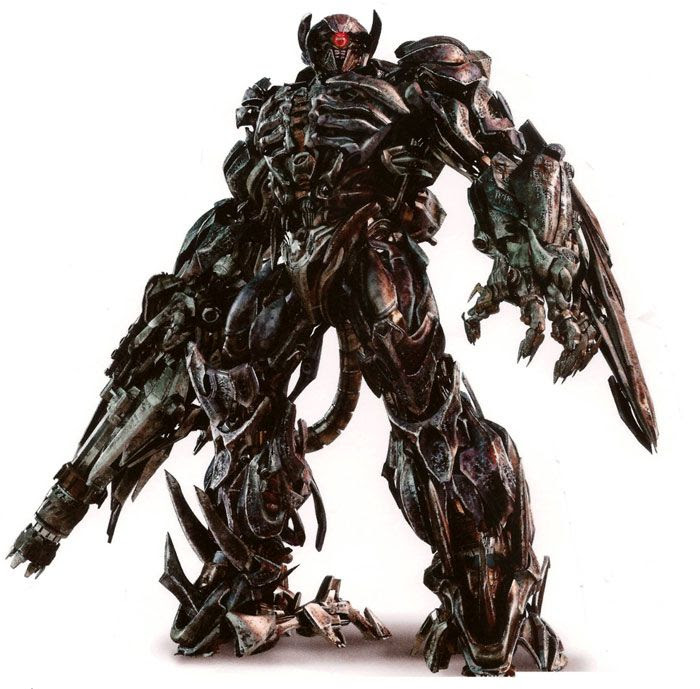 TRANSFORMERS 3 Update... In honor of Dark of the Moon coming out in theaters nationwide in just 19 days, just thought I’d share some screencaptures of the Transformers that will show up in the third film. Optimus Prime and Megatron are obviously a given, but I’m definitely looking forward to seeing Shockwave wreak havoc on-screen. Unlike The Fallen in Revenge of the Fallen, I hope the one-eyed Decepticon will kill an Autobot or two in TF3. Or at least annihilate a lot of people in Chicago during the climax of Dark of the Moon. Considering what we’ve seen from the theatrical trailer, the latter is definitely a given. Carry on. 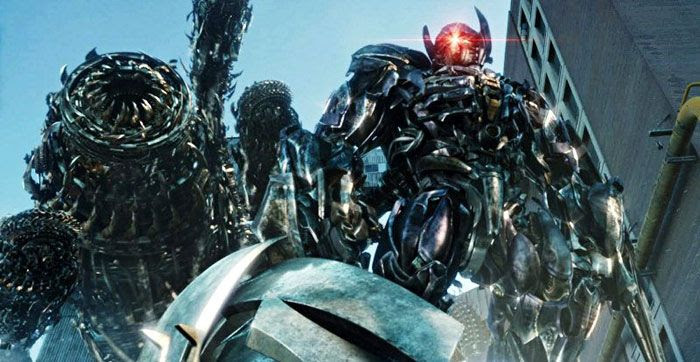 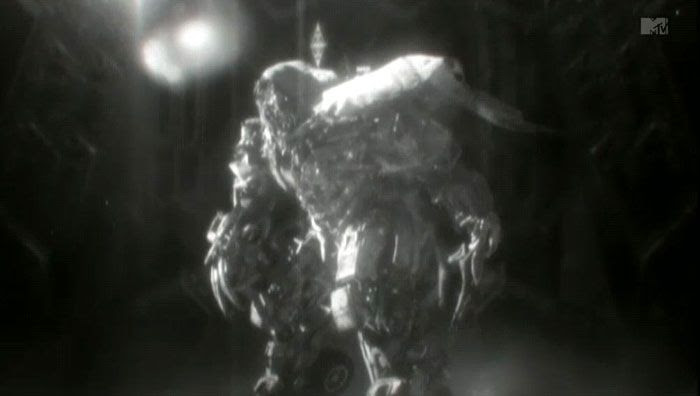 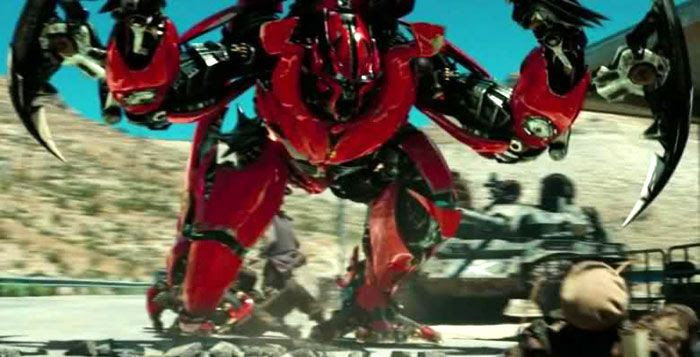