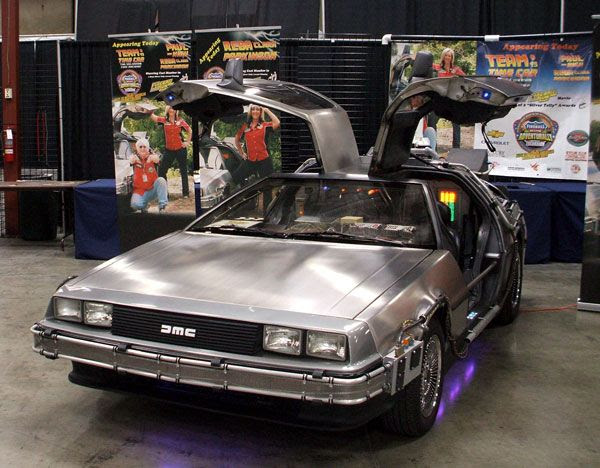 LAST MONTH, I went to the Frank & Son Collectible Show in the City of Industry, Calif., to see up-close a couple of famous cars featured in past movies and TV shows. Among the vehicles on display were the DeLorean from Back to the Future, the Camaro used for Bumblebee in Transformers, KITT from the classic TV series Knight Rider and even the Batmobile from the 1960s Batman TV show. Also shown was a van customized to look like Ratchet from the Transformers cartoon series in the 1980s. 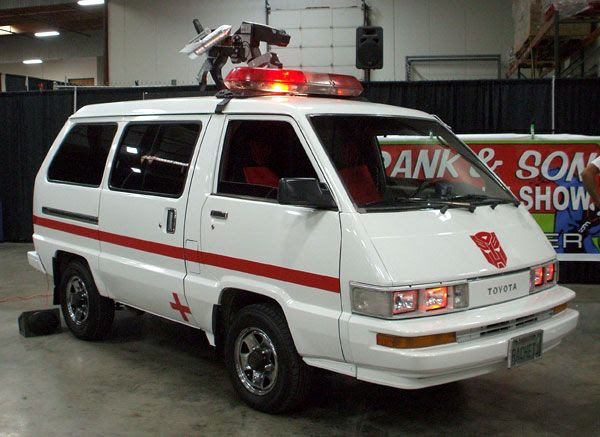 I had to contribute a small monetary donation (which would be used to buy gas to transport these vehicles around) so I could enter the exhibit hall where these automobiles were shown. It’s all good. All I can say is, hopefully they’ll have the Tumbler from Batman Begins and The Dark Knight on display next time. That is all. 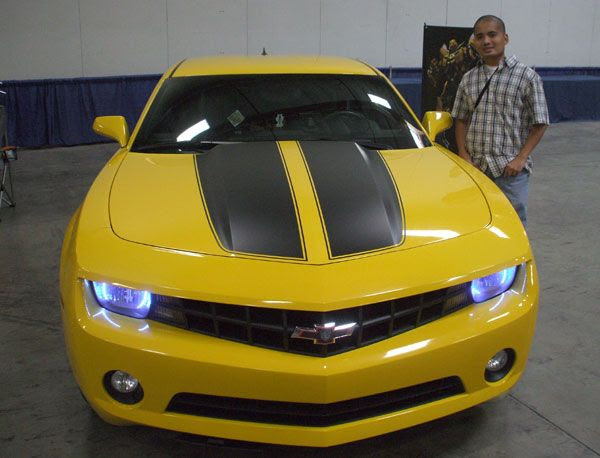 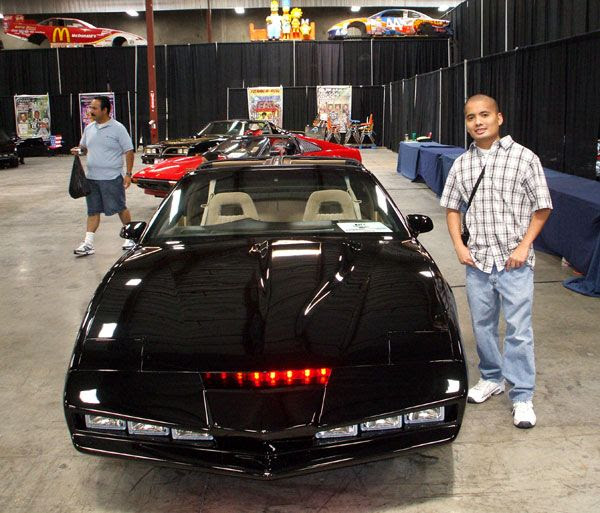 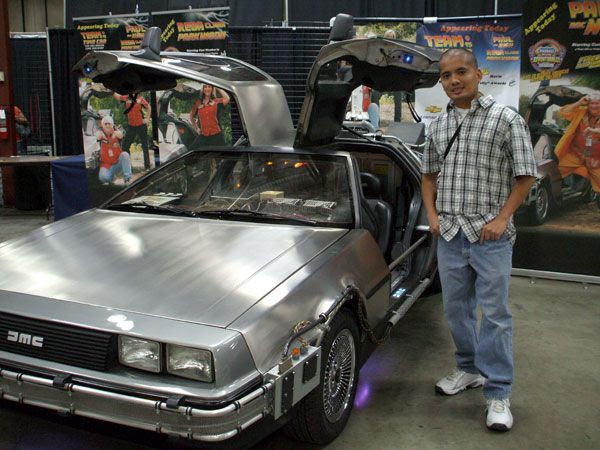 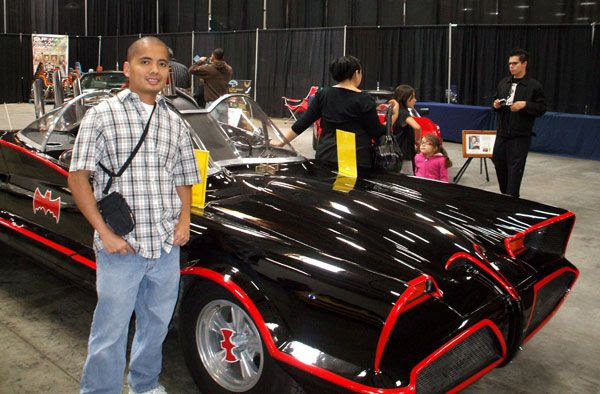 Email ThisBlogThis!Share to TwitterShare to FacebookShare to Pinterest
Labels: Back to the Future, Batman, The Dark Knight, Transformers