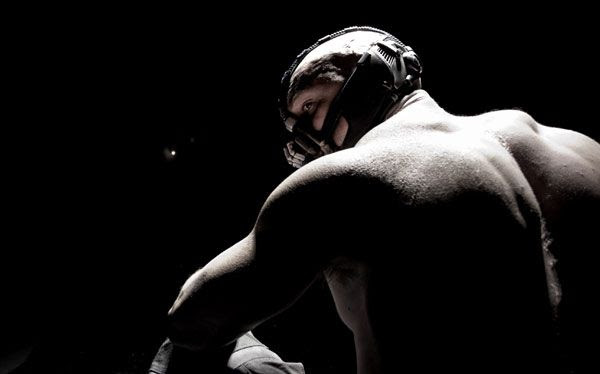 OTHER IMAGES OF THE DAY... Meet Bane, the back-breaking main villain played by Inception's Tom Hardy in The Dark Knight Rises...which officially began filming two weeks ago. Looks like Bane will look just as menacing as Heath Ledger's Joker did in The Dark Knight, though it's still too bad that Azrael won't be in Christopher Nolan's third Bat flick. Oh well. Now show us an official pic of Anne Hathaway as Selina Kyle/Catwoman! 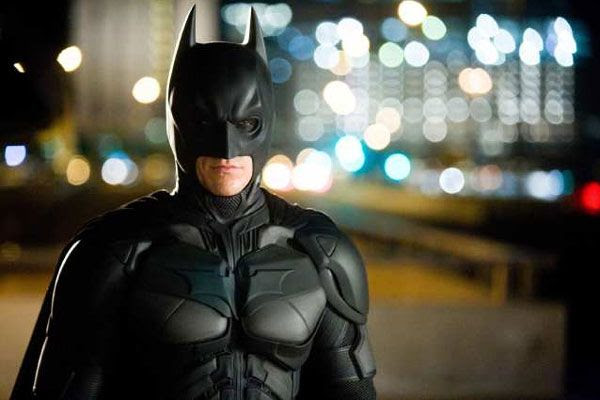