THE AMAZING SPIDER-MAN 2... The first Amazing Spider-Man movie isn’t set to come out in theaters for another 11 months (on July 3) and Columbia Pictures has already provided a release date for its sequel. The Amazing Spider-Man 2 is scheduled to debut in cinemas on May 2, 2014...which means it will be kicking off the summer movie season that year (the same way that Sam Raimi’s first Spider-Man flick started the summer blockbuster season of 2002, on May 3). No other high-caliber movie that I can think of right now is currently in pre-production or even the developmental stages for a 2014 release. The Superman reboot Man of Steel is aimed for a 2013 release at the cineplex, while The Hobbit: There and Back Again will come out in theaters on December 13, 2013, respectively. 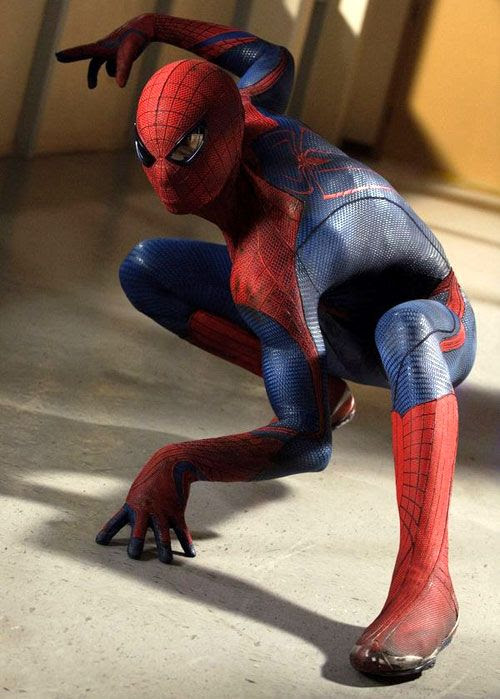 Email ThisBlogThis!Share to TwitterShare to FacebookShare to Pinterest
Labels: Man of Steel, Spider-Man, The Hobbit