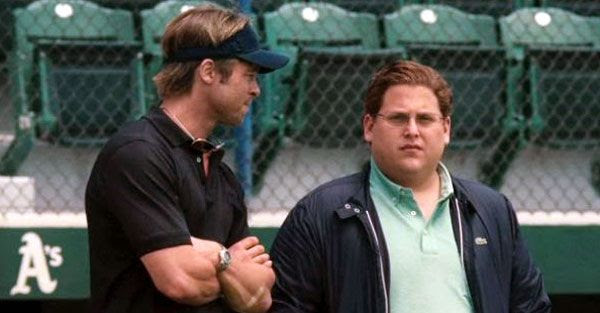 84th Annual Academy Award Nominations... Not surprisingly, Jonah Hill got a Best Supporting Actor nod for his role as an Oakland Athletics numbers-cruncher in Moneyball. Former co-stars Michael Cera and Seth Rogen are either happy for him or fuming right now. As for Moneyball (which landed Brad Pitt another Best Actor nomination), it turns out this baseball biopic is the only film out of the nine Best Picture nominees that I saw at the theater. I'll possibly watch War Horse, The Descendants and/or Hugo at the cineplex before the Oscars air on TV next month. Other highlights from today's announcement include Rooney Mara getting a Best Actress nomination for The Girl With the Dragon Tattoo (which was as disturbing as The Social Network was insightful about Facebook's creation... Kudos, David Fincher) and Gary Oldman a Best Actor nod for Tinker, Tailor, Soldier, Spy. If Gary Oldman ends up winning the gold, this would be the second time in two years a major cast member from Christopher Nolan's Batman films takes home the statue from the Academy Awards. Christian Bale was recognized as Best Supporting Actor last year for his role in 2010's The Fighter. 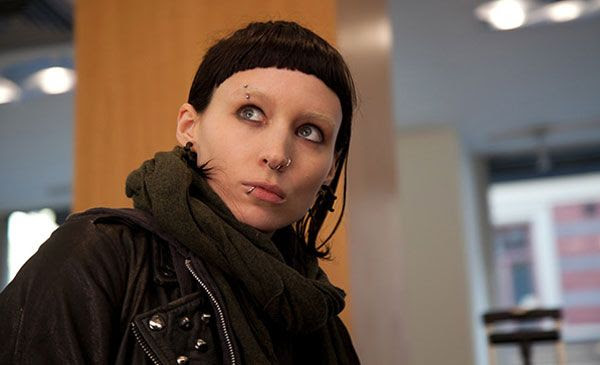 In terms of the technical categories, Transformers: Dark of the Moon earned the same amount of nominations that the first Transformers film received in 2008, and two more than what Revenge of the Fallen received in 2010. Like TF1, Dark of the Moon earned nods in Sound Editing, Sound Mixing and Visual Effects. (Revenge of the Fallen was only recognized for Visual Effects, which was eventually awarded to James Cameron's Avatar.) Of course, if it's anything like TF1 at the 2008 Oscars, Dark of the Moon will lose out in all three categories...most likely to Hugo or War Horse for Sound Editing and Design, and maybe Harry Potter and the Deathly Hallows, part 2 or Hugo for Visual Effects. Since Hugo is leading all 2012 contenders with 11 nominations, I say that this Martin Scorsese flick will be the one that usurps Dark of the Moon at the Kodak Theatre on February 26...thus completing the trifecta of disappointment for the Transformers movie franchise at the Academy Awards, and becoming the second 3-D film since Avatar to dominate the Oscars (despite the fact The Hurt Locker won Best Picture instead of James Cameron's sci-fi epic in 2010). For those of you who'd wish this 3-D fad would just go away, Hugo probably made that even unlikelier. Carry on. 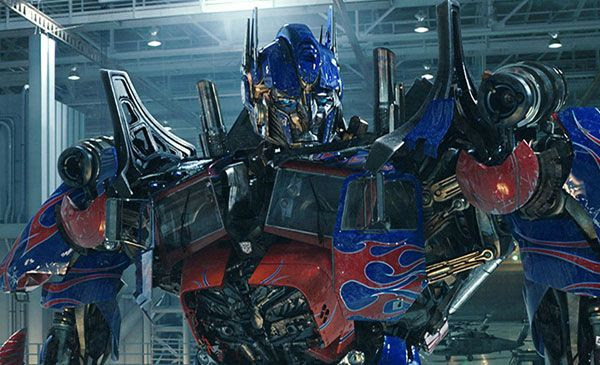