Photo of the Day... Apparently, Batman was no match for Mr. Freeze. So what was the catchphrase that the villain gave before he made an ice statue out of the Dark Knight? Or am I veering dangerously close in alluding to that Joel Schumacher Film Which Shalt Not Be Named? 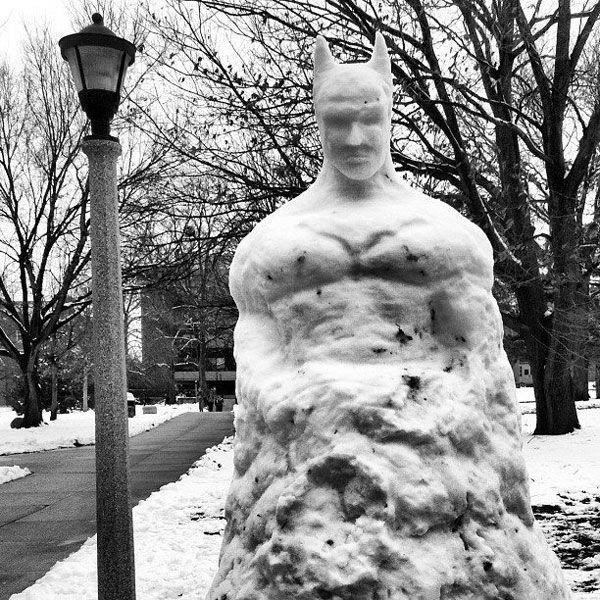 Email ThisBlogThis!Share to TwitterShare to FacebookShare to Pinterest
Labels: Batman, Photos of the Day