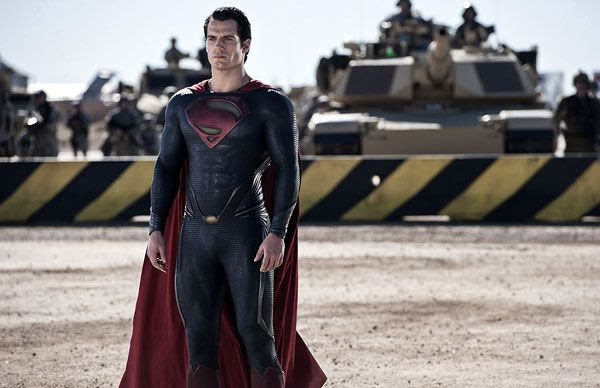 Man of Steel... In case you haven't seen the newest trailer to this June's Superman movie yet, scroll down to the bottom of this blog entry (after checking out these awesome pics, courtesy of Entertainment Weekly) and view the Youtube version below. Overlooking the fact that the success of this film makes it more likely that a Justice League flick will be made (though the chances of Christian Bale re-donning the Batsuit and joining forces with Henry Cavill remains to be seen), Man of Steel appears like it will definitely take theaters by storm this summer. For starters, if the latest preview is any indication, Superman will once again get to throw a punch at a main villain...unlike in 2006's Superman Returns, where Kevin Spacey's Lex Luthor didn't get one piece of dirt on his bald head during his quest to create a new Kryptonite-laden island continent in that movie. Hopefully this changes under the leadership of Zack Snyder and Christopher Nolan. 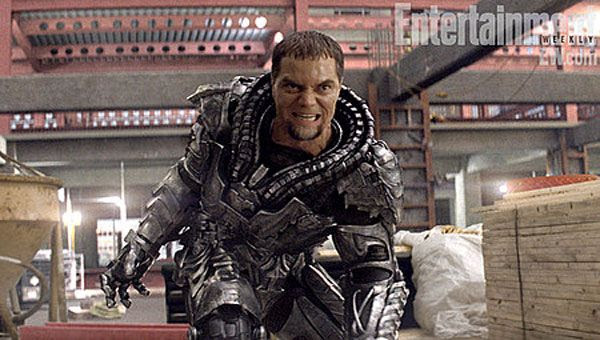 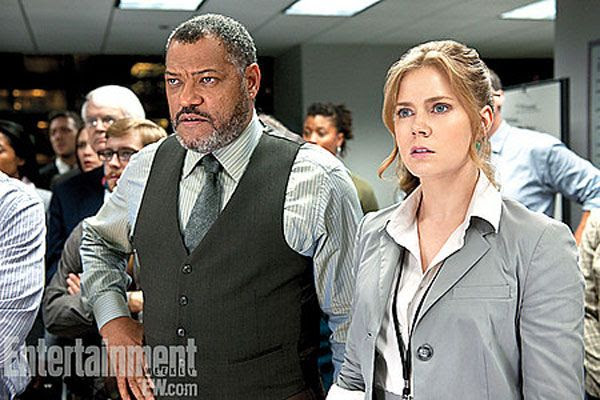 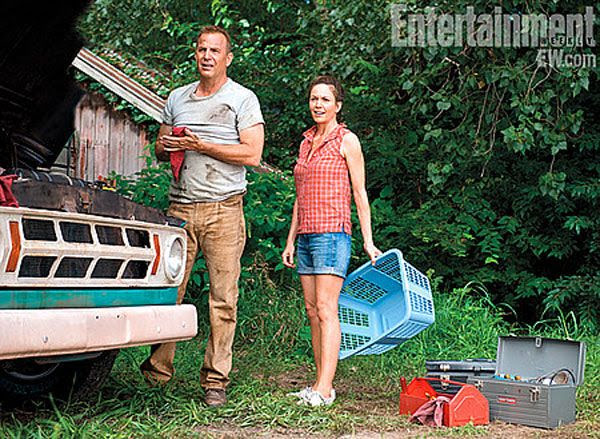