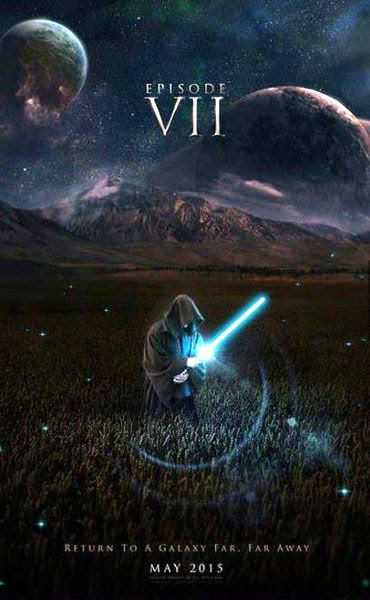 December 18, 2015... That's the date that Disney and Lucasfilm have officially penciled in as the day when the newest installment in the Star Wars saga will make its debut at theaters nationwide. While the casting of Episode VII actors has not yet been announced, the unveiling of the release date is good news. Based on reports that I read online last week—where Disney originally wanted a Spring 2015 release for J.J. Abrams' upcoming movie, and Lucasfilm wanted to push the debut back to 2016 to give Abrams more time to shoot the flick and work on what will most assuredly be extensive visual effects sequences during postproduction—it is nice to know that George Lucas' former company and its new owner reached a compromise on when to roll out the sequel trilogy to the public. The final Hobbit film, There and Back Again, comes out at theaters in December of next year; what are the chances that Abrams will create a Star Wars flick that will at least be as critically and artistically received as any of Peter Jackson's newest Tolkien films...let alone the original Lord of the Rings trilogy? No need for Episode VII to fall victim to what one of my (former) friends labeled The Lord of the Rings when The Fellowship of the Ring was released back in late 2001: A "Star Wars killer." Carry on. 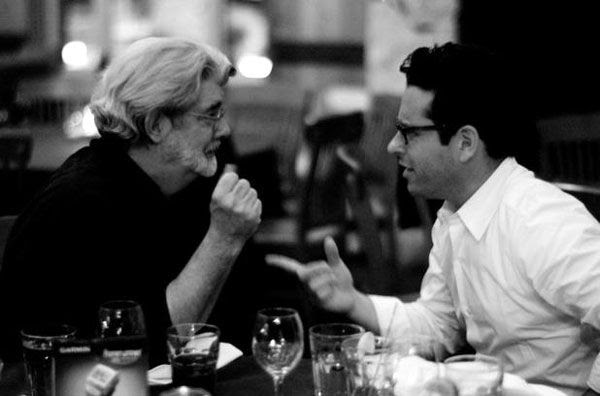 Email ThisBlogThis!Share to TwitterShare to FacebookShare to Pinterest
Labels: Lord of the Rings, Star Wars trilogy, The Force Awakens, The Hobbit