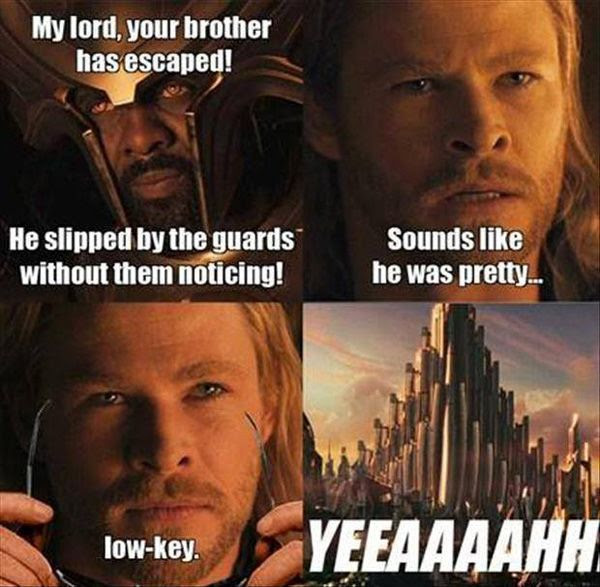 I saw the latest Marvel comic book flick yesterday, and it was just as enjoyable (moreso, actually) as the 2011 installment. Tom Hiddleston as Loki steals the show (along with Kat Dennings—who amusingly channeled her character Max from the hit CBS TV sitcom, 2 Broke Girls), Natalie Portman gave a much more commendable performance in Thor: The Dark World...it didn't look like she was phonin' it in like in the Star Wars prequels or something. Though the question remains: Who was Benicio Del Toro playing in that scene during the end credits? (Just Googled it right now, and he is The Collector.) And will he show up in the third film? Carry on. 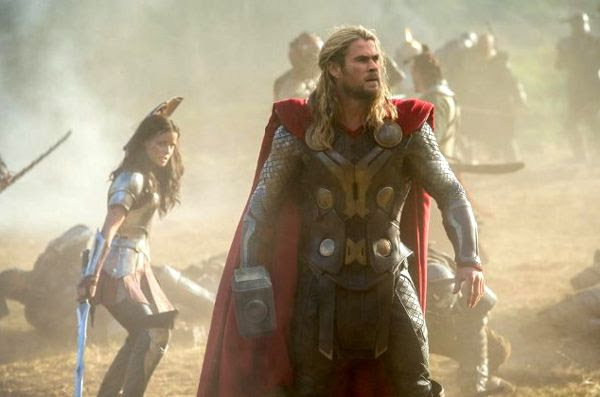 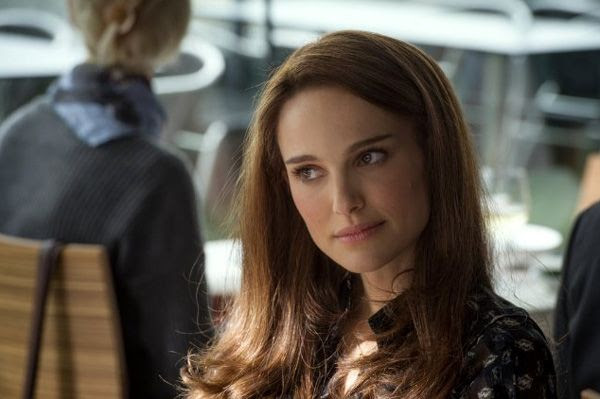 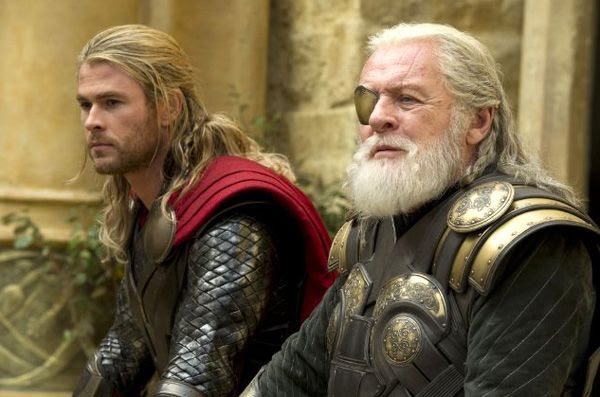 Email ThisBlogThis!Share to TwitterShare to FacebookShare to Pinterest
Labels: Attack of the Clones, Movie reviews, Revenge of the Sith, The Phantom Menace