Photos of the Day: The New TOMB RAIDER Is Revealed... 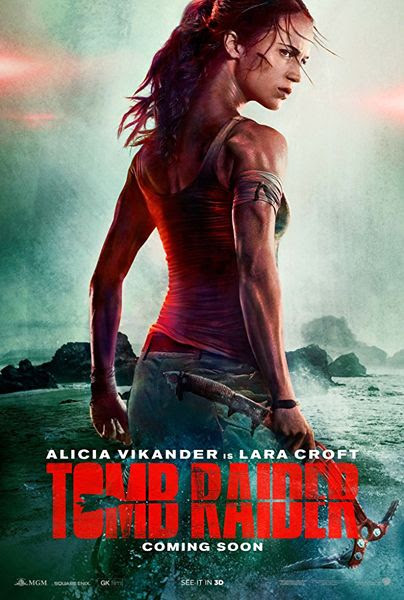 Just thought I'd share these new pics revealing Alicia Vikander as Lara Croft in next year's Tomb Raider. The Oscar-winning actress (who appeared in such movies as Ex Machina, The Danish Girl, Jason Bourne and The Man from U.N.C.L.E.) will officially fill in the shoes of fellow Academy Award winner Angelina Jolie—who played the pony-tailed, gun-toting adventurer over a decade ago—when the reboot debuts in theaters on March 16, 2018. Based on the poster above, Ms. Vikander looks like she's trying to give Linda Hamilton and Gal Gadot a run for their money by toning up as much as Hamilton did to portray Sarah Connor in Terminator 2: Judgment Day, and Gadot as Wonder Woman, respectively. Much props to Vikander, her fellow actresses, and the ass-kicking heroines they played on the big screen! 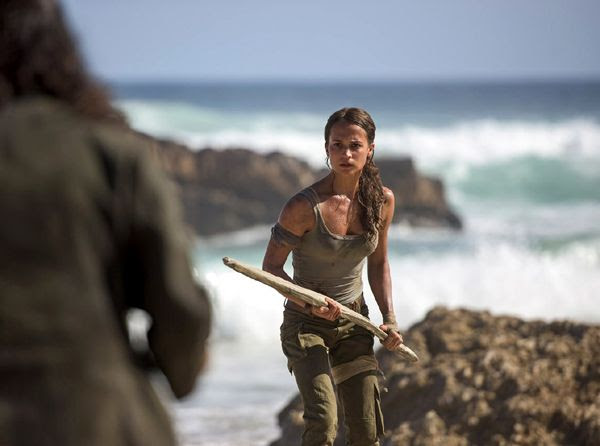 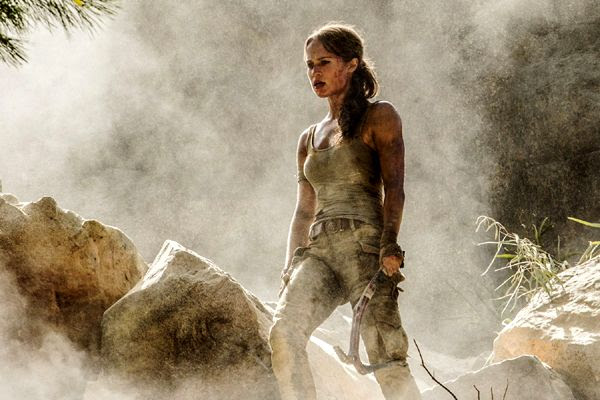 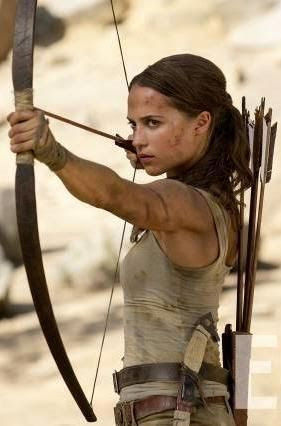