Image of the Day: Finn as BLADE...

This illustration has been saved on my smartphone for the past two months (I stumbled upon it on Facebook), so just thought I'd finally share this cool image of John Boyega as Blade. Methinks that if Boyega was cast to play the Daywalker made famous by Wesley Snipes, it would be in a prequel to the Blade trilogy. Other than that, I think that Pacific Rim's Idris Elba would be perfect as an older version of the vampire hunter. Of course, considering the fact that The Dark Tower (which Elba starred in last year with Matthew McConaughey) didn't do as well critically and commercially as the other Stephen King movie adaptation—IT—a month later, I don't reckon that Elba would be interested in playing another lone antihero with mad weapon skills anytime soon. But he can prove me wrong.

So yea— The actor behind Finn of Star Wars would look pretty cool slicin'-and-dicin' vampires with a Katana sword. Carry on. 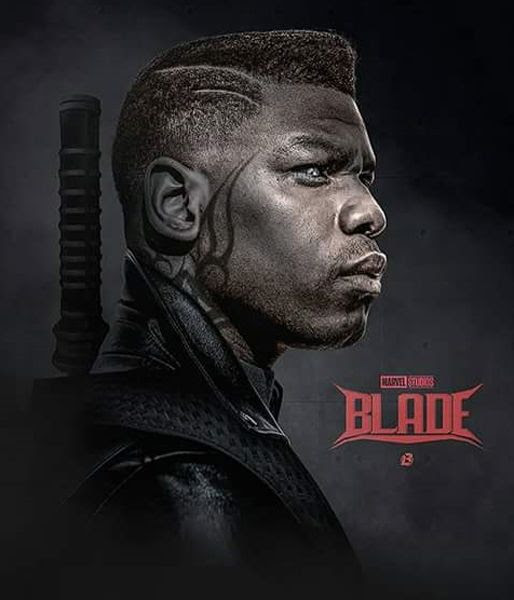 Email ThisBlogThis!Share to TwitterShare to FacebookShare to Pinterest
Labels: IT, Pacific Rim, The Force Awakens, The Last Jedi