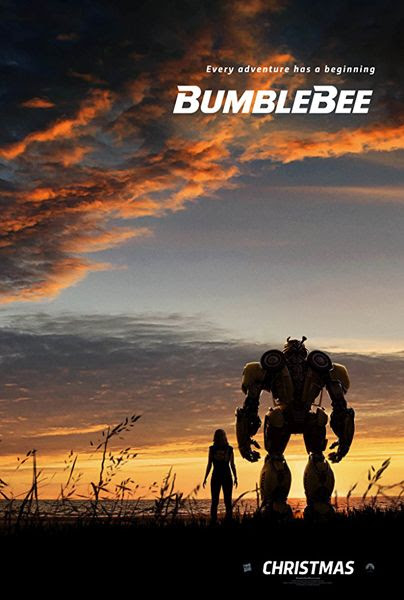 Earlier today, Paramount Pictures released the teaser trailer for the Transformers spin-off film Bumblebee...out in theaters nationwide on December 21. Unlike the five previous Transformers movies—which were all directed by Michael Bay—Bumblebee is helmed by Travis Knight, who previously directed the 2016 animated film Kubo and the Two Strings. Leading the cast of the Autobot flick are Oscar-nominated actress Hailee Steinfeld and John Cena, as well as Martin Short, Vanessa Ross, John Ortiz, Kenneth Choi and Peter Cullen (who's once again voicing Optimus Prime). Bumblebee was supposed to be the first of various spin-off movies that would form Transformers' new cinematic universe (a la the DC, Marvel and Star Wars franchises), but in the wake of The Last Knight's 'underwhelming' box office last year (it made $605.4 million worldwide, while Age of Extinction and Dark of the Moon both earned $1.1 billion globally in 2014 and 2011, respectively), is unfortunately no longer the case. 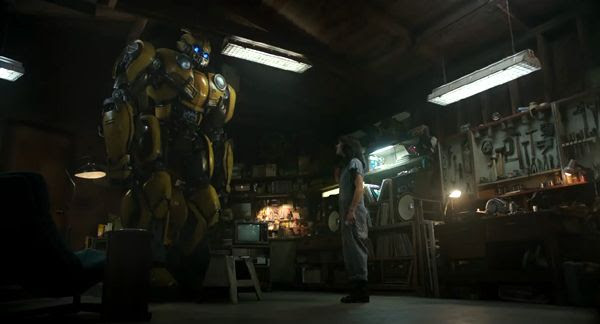 It was refreshing to hear a voice-over by the late Bernie Mac—who played Bobby Bolivia in the first Transformers movie—at the beginning of the trailer. Optimus Prime aside, Bumblebee is the most popular Autobot in the entire cinematic franchise...and those memorable quotes from the 2007 film help convey the feel that the Bumblebee movie will go back to what made the original live-action Transformers film so endearing in the first place: a human buys a car that he (now she) suddenly discovers is actually a giant alien robot that the person eventually befriends and goes on many adventures with. And in case you're wondering, Dario Marianelli (who worked on such flicks as 2015's Everest and 2005's V for Vendetta) is scoring the music for Bumblebee, not long-time Transformers composer Steve Jablonsky.

You can view the preview itself at the very bottom of this entry. 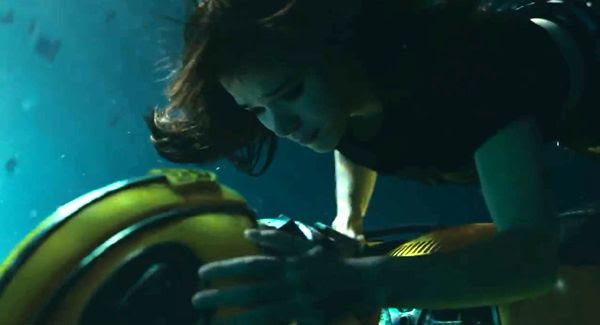 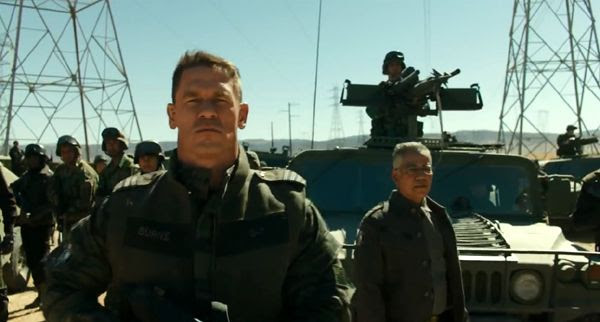 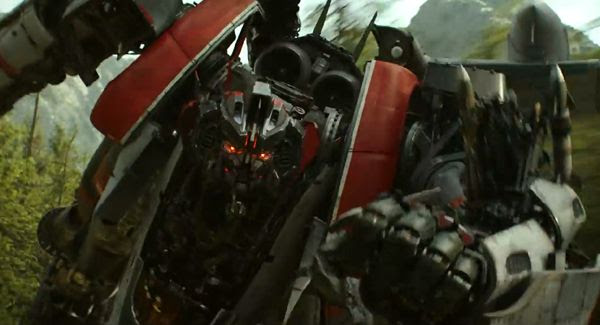 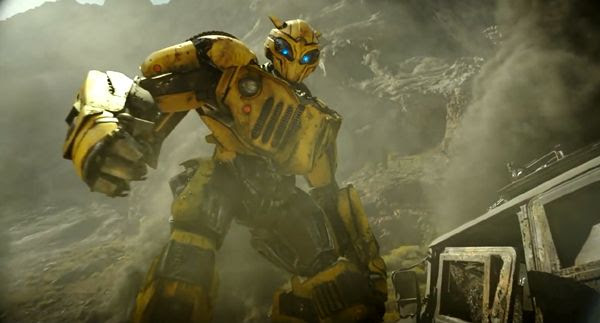 Email ThisBlogThis!Share to TwitterShare to FacebookShare to Pinterest
Labels: Academy Awards, Age of Extinction, Bumblebee, Dark of the Moon, Revenge of the Fallen, The Last Knight, Transformers, Youtube