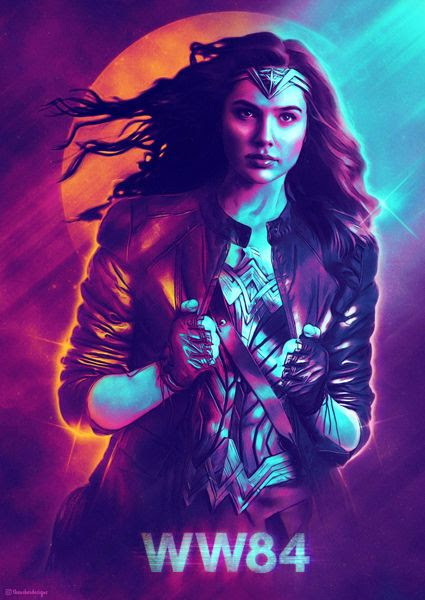 Just thought I'd share these images, plus the cool fan-made artwork above, that's been gracing the Internet since Wonder Woman 1984 began filming about a week ago. The photos below come from director Patty Jenkins and star Gal Gadot themselves. It's interesting to see Chris Pine's Steve Trevor back from the dead (If you didn't see last year's Wonder Woman, then MY BAD. Spoiler alert!), but I definitely can't wait to see how Kristen Wiig will look as the villainous Cheetah. Wonder Woman 1984 hits theaters nationwide on November 1, 2019.

And yes, I'm fully aware that pics for this December's Aquaman have been publicly released as well. Black Manta (who I admittedly never heard of till last week) looks pretty cool. Happy Tuesday! 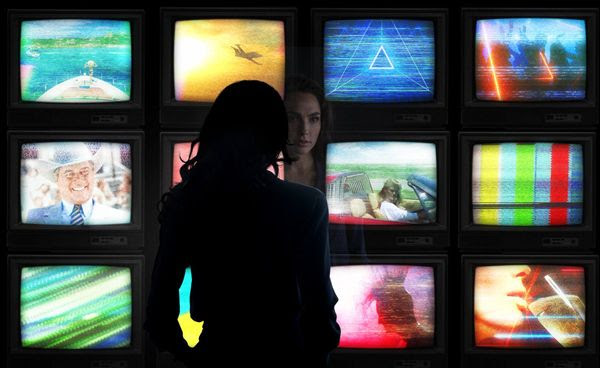 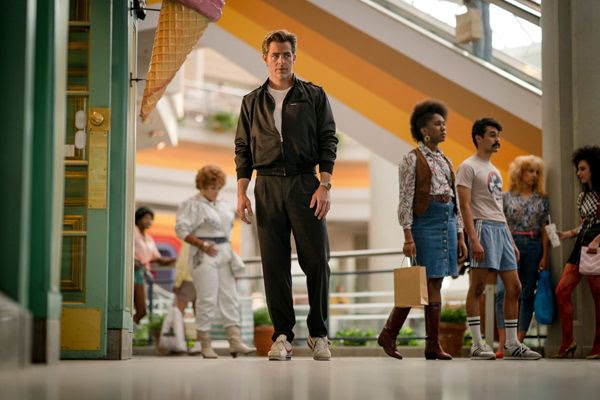 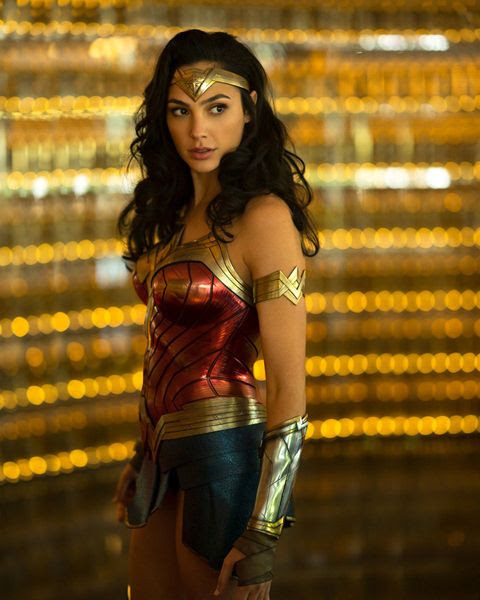 Email ThisBlogThis!Share to TwitterShare to FacebookShare to Pinterest
Labels: Photos of the Day, Wonder Woman