Earlier today, Brie Larson tweeted the image above celebrating the completion of principal photography on Captain Marvel...which took place last Friday (July 6) after a 75-day shoot. Last Friday, of course, also marked the opening day for Ant-Man and the Wasp—which is the final Marvel Studios movie of 2018 (though Sony Pictures will be releasing the Marvel antihero flick Venom this October, and Spider-Man: Into the Spider-Verse in December). March 8, 2019 is the date that Captain Marvel will be unleashed in theaters nationwide, while Avengers 4 is set to follow less than two months later on May 3. Awesome! Can't wait to see how Larson's Carol Danvers will factor in the defeat of Thanos next spring...

And in regards to Ant-Man and the Wasp, I'll post photos that I took of three of its main costumes at ArcLight Cinemas in Hollywood tomorrow. Carry on.

EDIT (July 9): Pics that I took of the Ant-Man and the Wasp costumes are posted here! 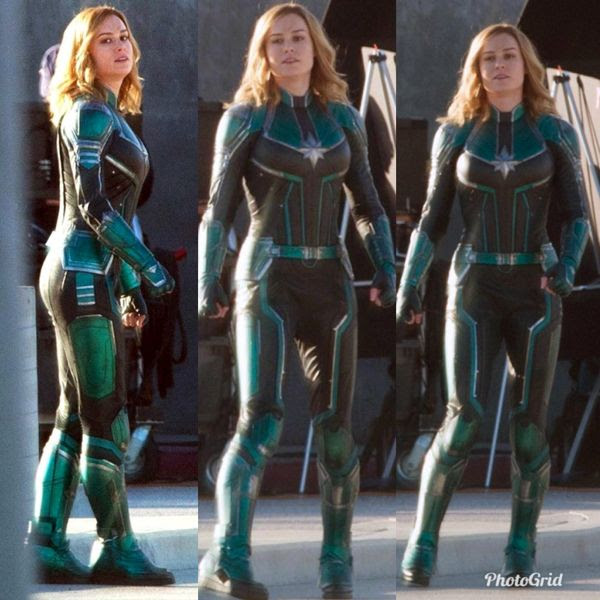 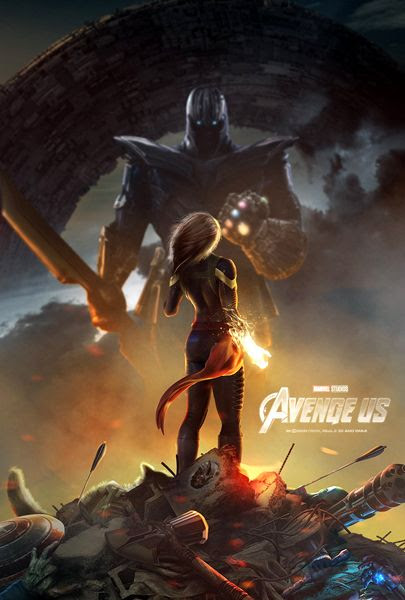 BossLogic - @BossLogic on Twitter.com
Posted by Richard at 10:01 PM

Email ThisBlogThis!Share to TwitterShare to FacebookShare to Pinterest
Labels: Spider-Man, The Avengers, Venom