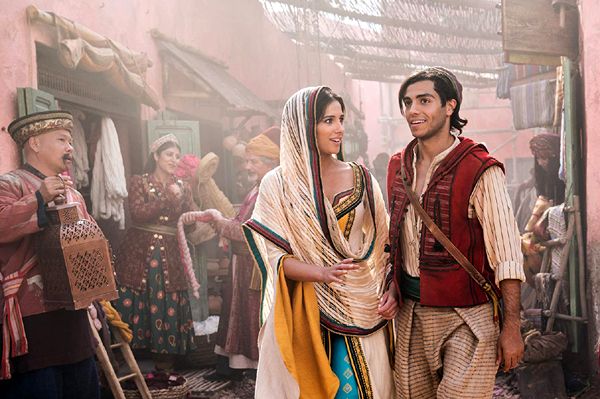 So earlier today, I saw Disney's live-action remake of Aladdin, directed by Guy Ritchie (of 2000's Snatch and 2009's Sherlock Holmes), at the local AMC Theatre. I don't recall watching the 1992 animated original in its entirety (though I did listen to its music score on CD countless of um, times back in grade school), but yea— Naomi Scott was totally awesome as Jasmine (with Mena Massoud, Will Smith and Marwan Kenzari doing great jobs portraying Aladdin, the Genie and Jafar, respectively; Nasim Pedrad gave an amusing performance as Dalia...a character invented for the live-action film). Such an amazing singer! Love her and Massoud's rendition of "A Whole New World," as well as "Speechless," a song specifically created for Jasmine in the new movie.


Watch an exclusive clip of “Speechless” from Disney’s #Aladdin. pic.twitter.com/7ixxXuuPzM


So when does Naomi Scott reprise her role as the Pink Ranger in Power Rangers 2? Will it be after Scott kicks ass in this November's latest take on Charlie's Angels (directed by Elizabeth Banks and starring Scott, Kristen Stewart, Patrick Stewart and Djimon Hounsou)? Carry on. 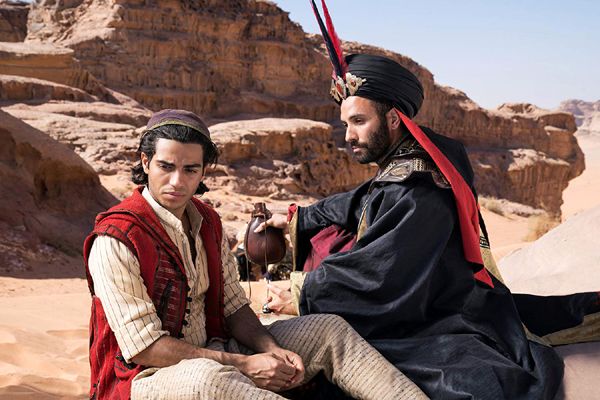 Email ThisBlogThis!Share to TwitterShare to FacebookShare to Pinterest
Labels: Back in the Day, Movie reviews