Robert Pattinson is THE BATMAN...

Congratulations to Robert Pattinson for being cast as the next Dark Knight in Matt Reeve's The Batman film trilogy (the first movie will be out in theaters in 2021)! I never saw Twilight or any of his other flicks, but I'm giving Pattinson the benefit of the doubt in that he'll kick ass as the new Caped Crusader. All of the fanboys criticizing this decision by Warner Bros. can shut the f**k up until they actually see Pattinson in this role. These geeks were most likely the same people who started an uproar when Heath Ledger and Gal Gadot were cast as the Joker and Wonder Woman, respectively. We don't need to discuss how their movies turned out (a posthumous Oscar for Heath Ledger as Best Supporting Actor, and Wonder Woman being the only post-The Dark Knight trilogy film that was both critically-acclaimed and a huge box office hit). Again— Until you see Pattinson don the Batcowl, shut the f**k up! 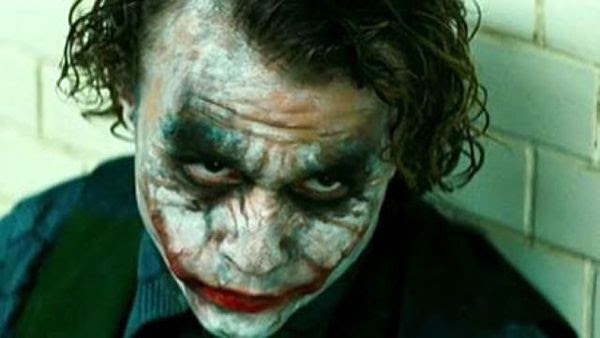