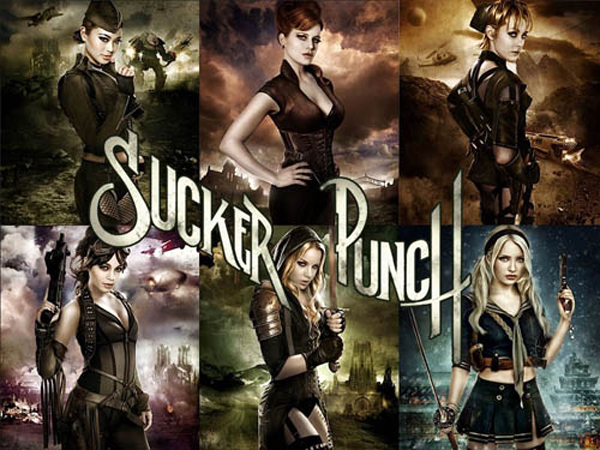 Two years before Zack Snyder inaugurated the DC Extended Universe with 2013's Man of Steel, his fantasy-action flick Sucker Punch arrived in theaters nationwide. Today marks a decade since I watched this movie at the multiplex. Sucker Punch is an interesting film...which is basically about a character (played by Emily Browning) who resorts to losing herself in an alternative reality while being forced to commit demoralizing acts at a facility where she is being institutionalized by her abusive stepfather. In her fantasies, the girl—known as Babydoll—pictures herself fighting against the forces of evil alongside other women (portrayed by Jena Malone, Vanessa Hudgens, Jamie Chung and Abbie Cornish) who are also being held at the facility.

Sucker Punch is a pretty dark, trippy and stylized film...which, of course, would be a nice preview of what was to come as Snyder was years away from directing an ensemble movie featuring Batman, Superman, Wonder Woman and other DC Comics superheroes. That is all. 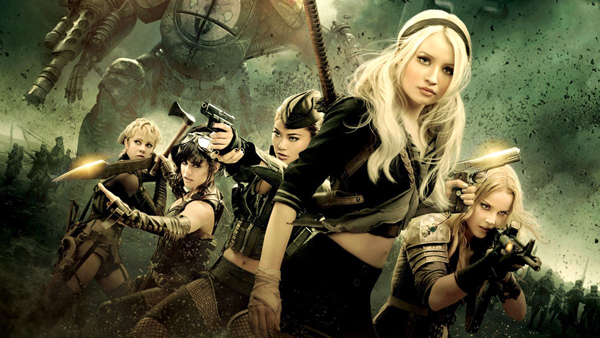 Email ThisBlogThis!Share to TwitterShare to FacebookShare to Pinterest
Labels: Back in the Day, Batman, Justice League, Man of Steel, Wonder Woman