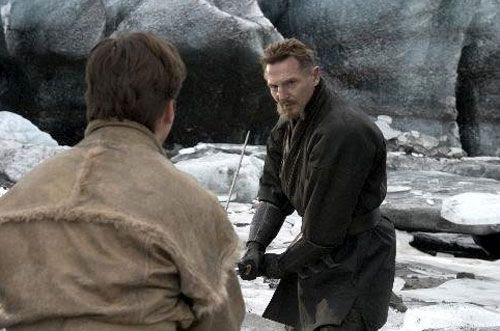 THE DARK KNIGHT RISES... There have been online news articles mentioning that Liam Neeson—who played Ra’s al Ghul in Batman Begins—was spotted on the set of The Dark Knight Rises recently. Rumor has it that Neeson is set to reprise his role as the character who both helped Bruce Wayne become Batman...and also became Batman’s biggest foe before the Joker appeared and started blowing things up in The Dark Knight.

Personally speaking, it would be awesome for Neeson to return in Batman Begins 3...since I posted in a Blog a few years backs suggesting that Talia al Ghul should show up in Christopher Nolan’s third bat flick. Don’t know if this latter is the case—unless past news reports have deceived us and Marion Cotillard (who was said to play an associate of Bruce Wayne at Wayne Enterprises in The Dark Knight Rises) is indeed playing the daughter of al Ghul. Nonetheless, if Neeson does appear in next year’s summer blockbuster, it will either be in a flashback scene as he put together the League of Shadows, or he’ll actually be brought back to life via the Lazarus Pit (rumored to be shown in the image below). This last suggestion seems farfetched...as what made Nolan’s two previous Caped Crusader films so great is that they’ve been grounded in reality. But you already knew that. 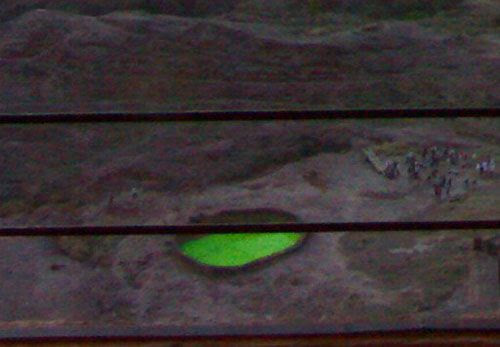