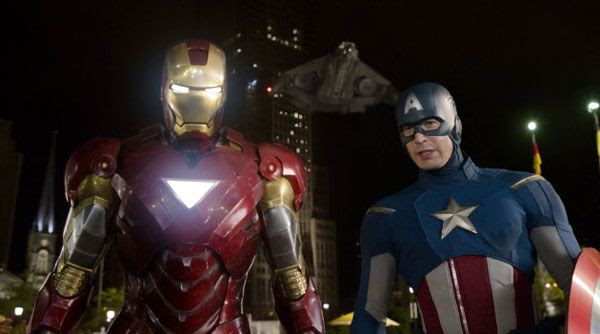 $605 million and counting... That's how much The Avengers has made domestically since it was released nationwide on May 4. If it weren't for the fact Titanic was re-released in theaters two months ago, The Avengers could've ended its theatrical run as the second highest-grossing movie domestic-wise behind Avatar...which made $761 million in the U.S. alone after it came out in theaters in December of 2009. (Titanic ended its original run at $601 million in 1997-'98...but increased its box office gross to $659 million after last April's 3-D cinematic update.)

While the chances of The Dark Knight Rises making as much money in the U.S. as The Avengers seems unlikely (considering the fact the upcoming Batman film will be shown on IMAX but not in 3-D), Christopher Nolan's third and final installment in the Caped Crusader saga will make up for this in substance. Much like the first Iron Man movie in 2008, The Avengers will obviously be known as a great popcorn flick...while The Dark Knight Rises, like The Dark Knight in 2008, will be known for its substantial message about making sacrifices and how far people can be pushed before they descend into madness and lawlessness in society. Don't get me wrong though— I plan on buying The Avengers once it comes out on DVD, whenever that will be. But I'll be more excited to complete The Dark Knight trilogy on DVD once this July's much-anticipated flick eventually becomes available on disc in retail stores. 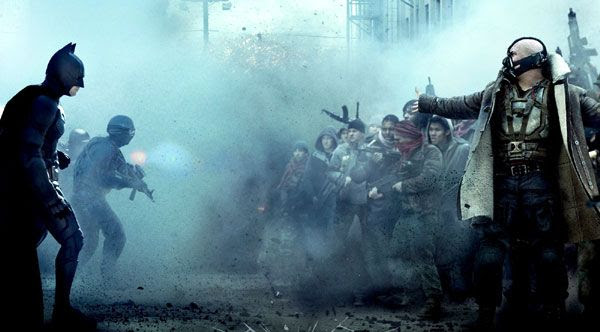