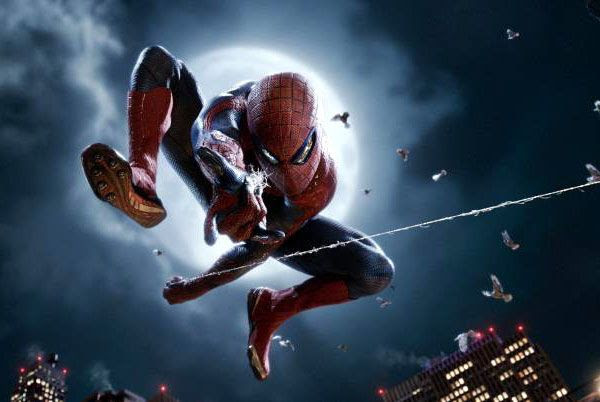 The Amazing Spider-Man: Movie Review... So I saw the latest installment in the webslinger film saga today, and the first thing that needs to be said is, yes— It is better than Spider-Man 3. And while it is on par with the first flick that was released in theaters in 2002, The Amazing Spider-Man isn't of the same caliber as 2004's Spider-Man 2...the best Spidey film so far. The Lizard looks very monstrous in director Marc Webb's take on the hit comic book movie franchise, but he isn't as memorable a villain as Doc Ock was in Spider-Man 2. Other than this though, Webb conveys the same awesome webslinging action that Sam Raimi pulled off in the three original films. 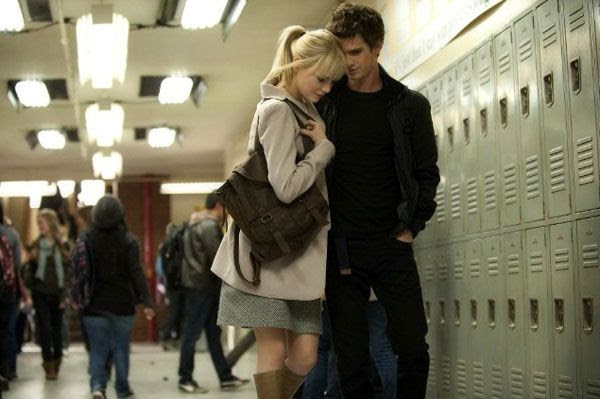 In terms of casting, Andrew Garfield did a good job portraying Peter Parker in the new flick. Like Tobey Maguire in the original trilogy, Garfield gives Parker that same high-pitched adolescent voice...though unlike Maguire, it seems like Garfield was not told to add any mass on before The Amazing Spider-Man began production. True to the comic book, Spidey isn't very buff in this movie. But what he lacks in stature, Garfield's webslinger makes up for in great agility and strength (as shown in that subway scene where Parker discovers his new powers after being bitten by a genetically-altered spider, and when he taunts a class bully to steal a basketball from Parker during that amusing moment in the gym). Emma Stone is believable and lovely as Gwen Stacy (who was played by Bryce Dallas-Howard in Spider-Man 3). There were no groans in the audience when a close-up of Stone was showed on the big screen—unlike when Kirsten Dunst had her close-ups as Mary Jane Watson in Spider-Man 2 and 3. Not to sound mean or anything; Dunst looked totally hot as a complete red head in the first Spider-Man film (especially in that memorable rain scene where she shares that upside-down kiss with Spidey). 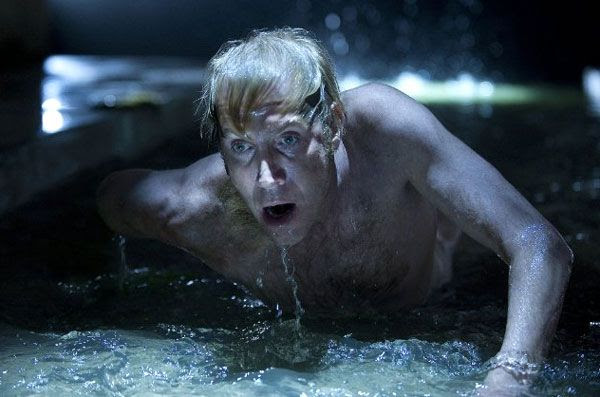 In terms of story, The Amazing Spider-Man's biggest weakness is that we have to watch the same events that transpired in the 2002 film—which is the problem with reboots. Much like Tim Burton's Batman and Christopher Nolan's Batman Begins, where we see two different portrayals of Bruce Wayne's parents being gunned down on the street, we have to watch another depiction of Uncle Ben getting shot in this flick and a different take on how Parker responds to the tragedy and becomes Spider-Man. The material doesn't become original, so to speak, till Dr. Curt Connors (Rhys Ifans) injects himself with a serum that will turn him into the Lizard. The best moments in this film are when Spidey confronts this villainous reptile in the sewers and above the skyscrapers of New York City...in awesome action scenes that Marc Webb executed with skill despite the fact his last directorial job on a major motion picture was the 2009 romantic comedy (500) Days of Summer. 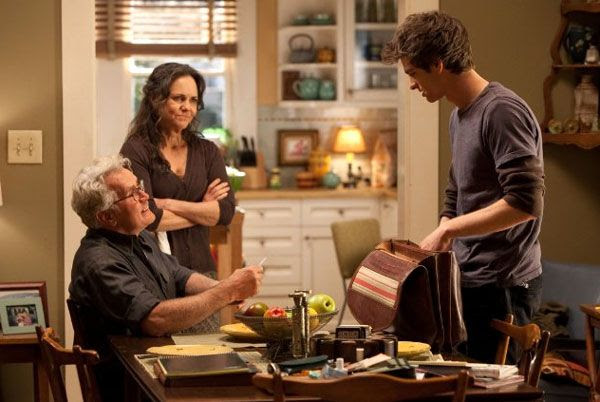 In terms of the film score, James Horner's music is good but doesn't seem as memorable as those composed by Danny Elfman for the first two Spider-Man flicks. Of course, I initially said the same thing about Elfman's score on the first Spider-Man movie after listening to his awesome music on the first Tim Burton Batman flick countless of times. The Amazing Spider-Man's music sounds very similar to Avatar, which Horner also worked on. This isn't a surprise though; Avatar's music sounds similar to that of Titanic, whose score also sounds similar to the one for Apollo 13. Don't get me wrong though— I like Horner's music. It's just that his scores haven't surprised me as much as Hans Zimmer's music does. (I didn't know that Zimmer composed the music for Disney's 1994 classic The Lion King till a few years ago... It totally sounds different from his scores on flicks such as Crimson Tide and Gladiator.) But let's not change the subject here. 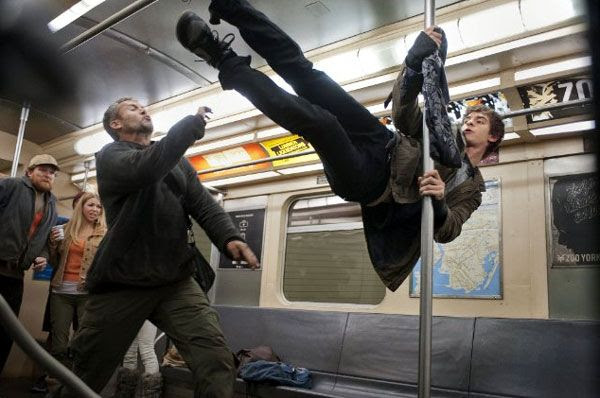 All-in-all, The Amazing Spider-Man is an entertaining movie. I'm not well-versed in Spidey lore, so I don't know (SPOILERS AHEAD) who that mysterious figure is who confronts Dr. Connors inside his jail cell during the movie's end credits. But I welcome that scene though...as I don't mind a sequel being made to this rebooted take on the film franchise executed with aplomb (for the most part) by Sam Raimi. I want to know what happens between Peter Parker and Gwen Stacy after what transpired in the movie's climax, and if this rendition of Parker will meet Mary Jane in a future sequel. Just don't have Parker dance on the street though— Friggin' Spider-Man 3. 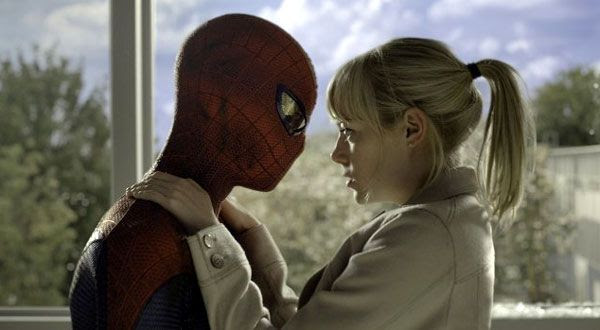