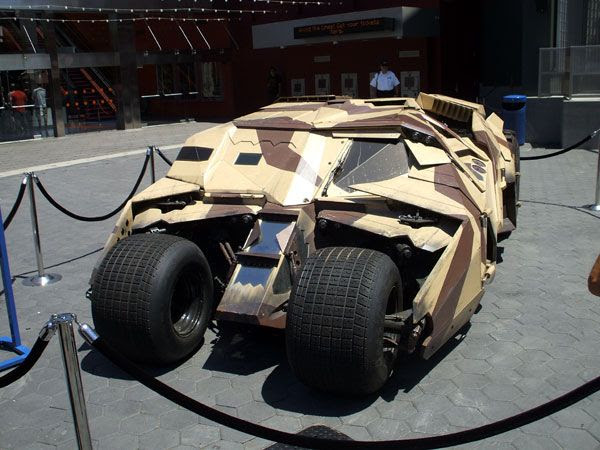 The Dark Knight Rises... Click here to view additional photos that I took of a camouflaged Tumbler that was on display at the AMC CityWalk theater in Hollywood, where I watched Christopher Nolan's final installment in The Dark Knight trilogy yesterday. I'll post my review of The Dark Knight Rises soon, but I'll just let it be known that it would be a crime if Nolan wasn't at least given a Best Director Oscar nomination for this movie come next January. The film was just that phenomenal.

As mentioned in my Blog entry that's linked to above, I want to express my heartfelt condolences to those who knew the victims of yesterday's tragic shooting in Aurora, Colorado. I hope this tragedy doesn't deter people from watching The Dark Knight Rises. The movie is filmmaking at its best... Don't let some sick deranged individual scare you away from enjoying this cinematic achievement. 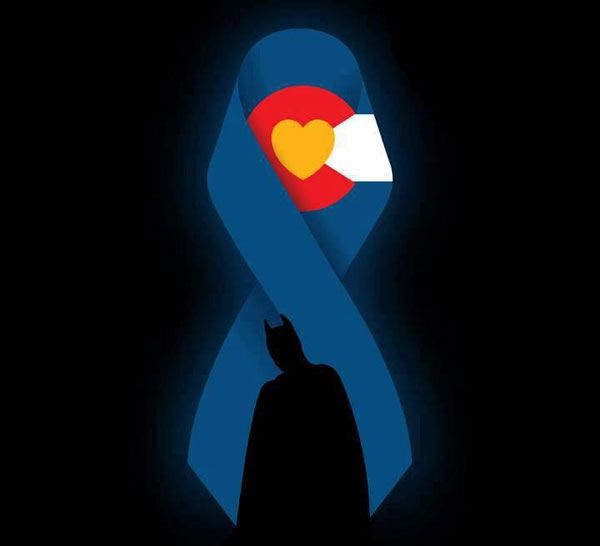 Mark Rantal of Colorado Springs
Posted by Richard at 9:03 AM