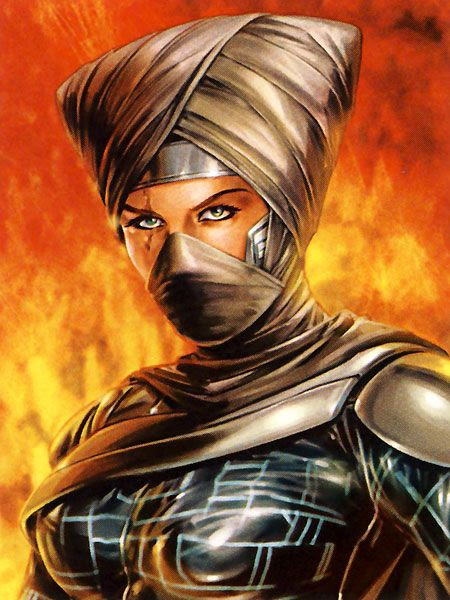 Star Wars: Episode VII... Just thought I'd end 2012 by posting an entry about who would be interesting to see in the 2015 installment of the Star Wars saga. Even though it has been mentioned since Disney first acquired the iconic science-fantasy franchise from George Lucas last fall that the stories featured in the novels, comic books and even video games (a.k.a. the Expanded Universe) wouldn't play any type of role in the upcoming sequel trilogy, it would be cool if one particular character—the Dark Lady of the Sith known as Lumiya—appeared in the movies. A Force-sensitive human female whose original name is Shira Brie, Lumiya would look pretty intimidating (if portrayed properly on the big screen) taking on Luke Skywalker and whoever the next Jedi Knights will be in Episodes VII, VIII and/or IX. Seeing Lumiya duel with Jedi using her lightwhip (though I'm pondering if it would look cooler if the whip shot out of the lighwhip hilt like blades do on lightsabers, or if her whip should just be engulfed in a beam of light like the weapons used by Mickey Rourke in Iron Man 2) would be just as much a kick-ass sight as watching Darth Maul weld his double-bladed lightsaber against Qui-Gon Jinn and Obi-Wan Kenobi in The Phantom Menace. Of course, I should temper my enthusiasm about all this...and cross my fingers that Episode VII screenwriter Michael Arndt has a totally amazing villain in mind for the film. 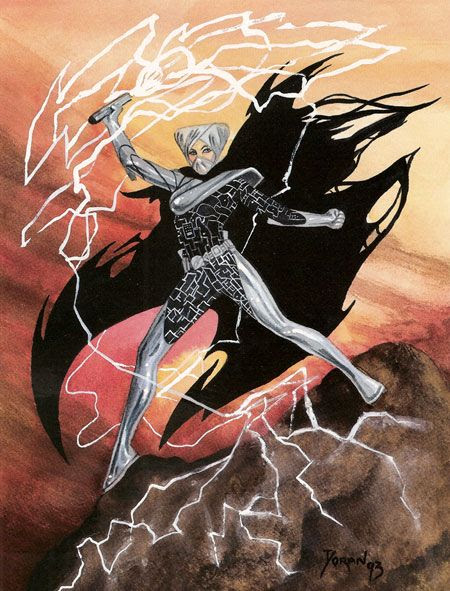 In terms of who I would like to see playing Lumiya, I think that Jessica Chastain (of this year's Lawless and Zero Dark Thirty, and next month's horror flick Mama) would be great in this role. In Lawless, she did a convincing job seducing Tom Hardy as a former Chicago showgirl (which would be effective if there were scenes of Lumiya trying to seduce a Jedi Knight or Padawan into joining the Dark Side of the Force in Episode VII), and was totally awesome playing a brooding but determined CIA operative in Zero Dark Thirty. Even if Lumiya doesn't show up in the sequel trilogy (which is very likely), Chastain should still be offered a role in the new Star Wars flicks (with her hopefully saying yes). Preferably as a villainous Force User just like the classic character who I've devoted today's blog to. That is all. 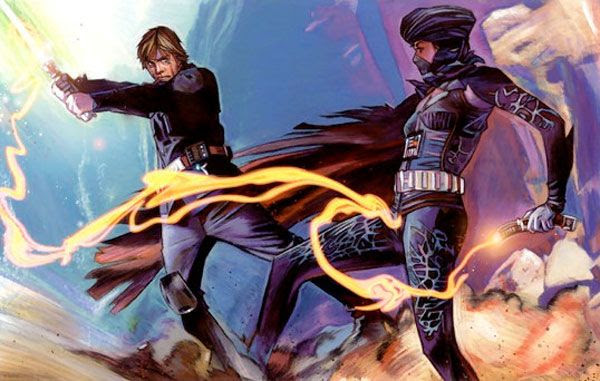 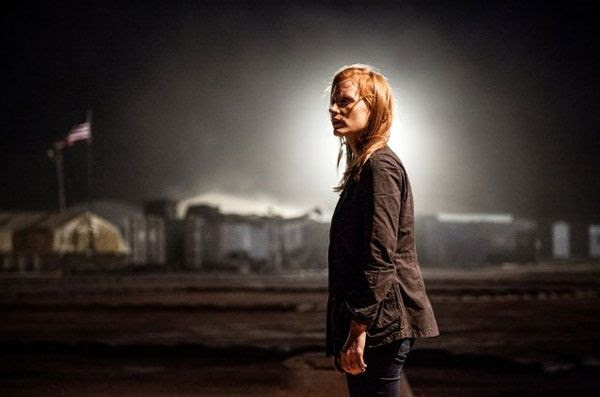