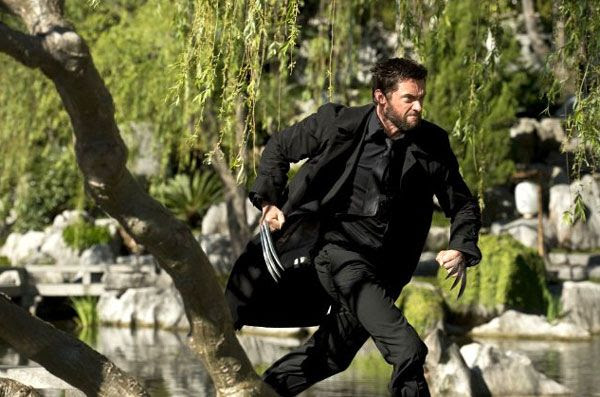 On the same day that I watched The Conjuring at the theater (this past weekend), I also saw the latest installment in the X-Men series that focuses on Logan (Hugh Jackman) and more of his adamantium exploits (clever wordplay, I know). An improvement over its 2009 predecessor, X-Men Origins: Wolverine, The Wolverine focuses on Logan getting caught up in a web of death and deceit after saving the life of a Japanese soldier during the destruction of Nagasaki by an American a-bomb in 1945. In a storyline that's similar to Batman Begins (but not in bad way— I'm referring to Bruce Wayne saving Ra's al Ghul's life even though it would haunt the Dark Knight later), Logan must deal with the repercussions of saving this soldier's life...seeing as how the soldier wanted Wolverine to share his healing powers, at any cost, after witnessing the future X-Men slowly turn back to normal upon being virtually incinerated by the a-bomb's blast. Won't talk about the rest of the story, but The Wolverine features lots of great action sequences showing the mutant using his adamantium claws against Yakuza swords [and stabbing (in PG-13 fashion) Yakuza as well], dodging arrows flung by ninjas, and even defending himself against the adamantium blade of none other than the Silver Samurai himself. And in case you're still unimpressed by these plot points for The Wolverine, I'd also like to mention that Magneto (Ian McKellen) and Professor Xavier (yep, still played by Patrick Stewart) also make an appearance before the credits end. Won't say where in the movie though... Marvel is a pro at adding awesome moments during the end credits. Oops, I spoiled it. Logan rocks. 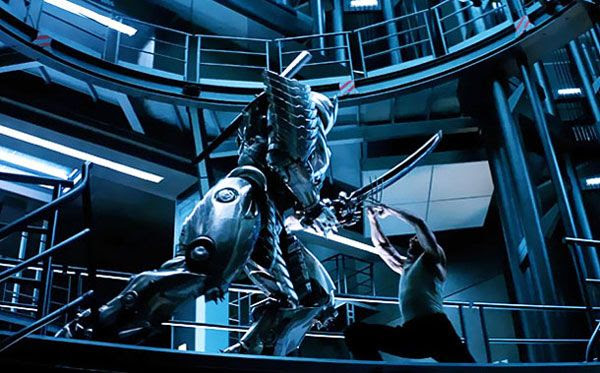