So it was announced earlier today that Jesse Eisenberg (of Zombieland and The Social Network fame) and Jeremy Irons will appear in the 2016 sequel to last year's Man of Steel. Eisenberg will play nemesis Lex Luthor in Batman vs. Superman, while Irons replaces Michael Caine (and the late Michael Gough before him) as Alfred. While I'm cool with Irons playing Bruce Wayne's trusty butler, it obviously remains to be seen how Eisenberg will do as Superman's arch-enemy. Either this will be the greatest casting choice for a comic book villain since Heath Ledger was announced as The Dark Knight's Joker in 2006, or...fans will simultaneously complain about this and Ben Affleck donning the Bat cowl for the next year or so. 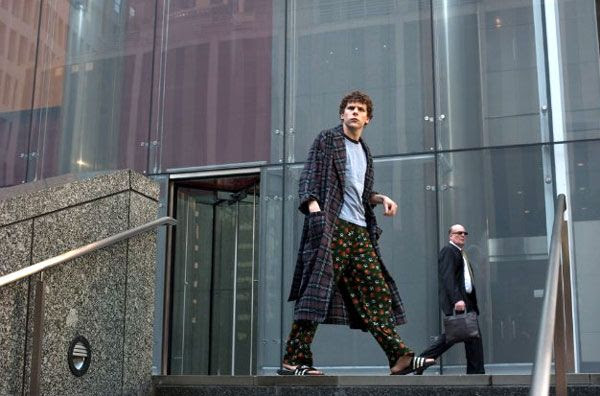 A big question remains: Will Eisenberg shave his head or don a skull cap as he takes on the role of Kal-El's bald adversary? Or will Luthor look like Eisenberg's wacky doppelgänger (Andy Samberg) from the FOX TV show Brooklyn Nine-Nine? We'll see. 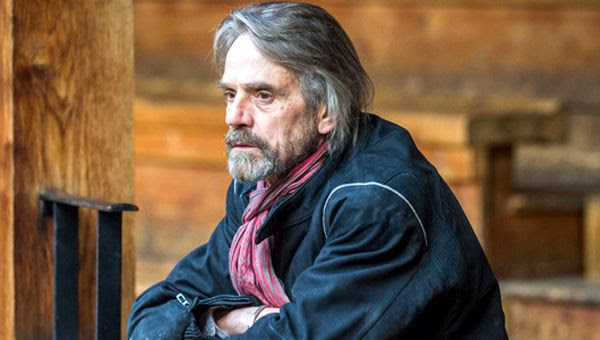