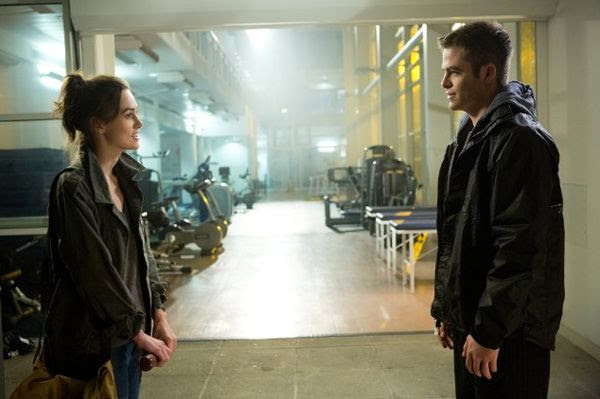 Earlier today, I watched the latest installment chronicling the cinematic exploits of Tom Clancy’s popular CIA analyst, Jack Ryan. Directed by Kenneth Branagh (who also plays the movie’s main antagonist, Viktor Cherevin) and featuring Chris Pine as the title character once portrayed by Alec Baldwin, Harrison Ford and Ben Affleck, respectively, Jack Ryan: Shadow Recruit revolves around a rogue Russian cell trying to wreak havoc on the United States through economic and terrorist means. Along with making a passing reference to the September 11, 2001 attacks, Shadow Recruit also has a theme that plays on insider trading and other shady acts by Wall Street that helped start America’s Great Recession six years ago. Factoring all of this together, Shadow Recruit is a smart espionage and action thriller that is almost on the same level as previous Clancy-inspired flicks like Patriot Games and Clear and Present Danger. 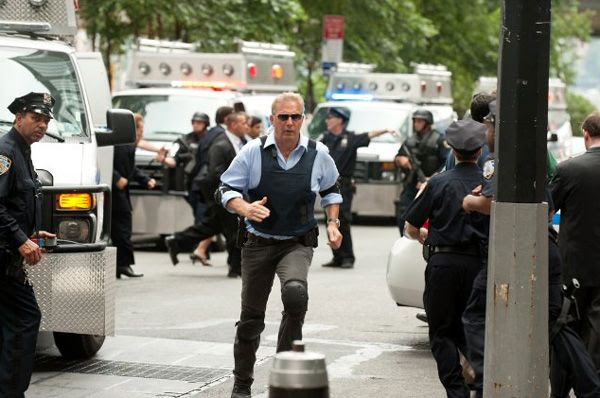 There wasn’t any major gripe I had with Shadow Recruit, except maybe for Keira Knightley as Jack Ryan's girlfriend, Cathy Muller. Performance-wise, she was great... However, despite the fact she pulled off a nice American accent in the movie, I couldn’t help but think of Knightley suddenly speaking in a British drawl that obviously defined her characters in such movies as the Pirates of the Caribbean trilogy and the 2005 action-crime flick, Domino. Other than this, Knightley was commendable, and Chris Pine was as adept to playing the well-known government spy as he was portraying Captain Kirk in J.J. Abrams’ Star Trek films. Even though Tom Clancy is sadly no longer around to churn out great military literature from which these movies can be made, Jack Ryan: Shadow Recruit shows that as long as the series is in the capable hands of a filmmaker like Branagh and a cast that features talent like Pine, Knightley, Kevin Costner (as government agent Thomas Harper) and Branagh himself, Jack Ryan will continue to be an enthralling agent on the big screen. Maybe not as enthralling as a certain British spy who goes by the code number 007, but riveting nonetheless. 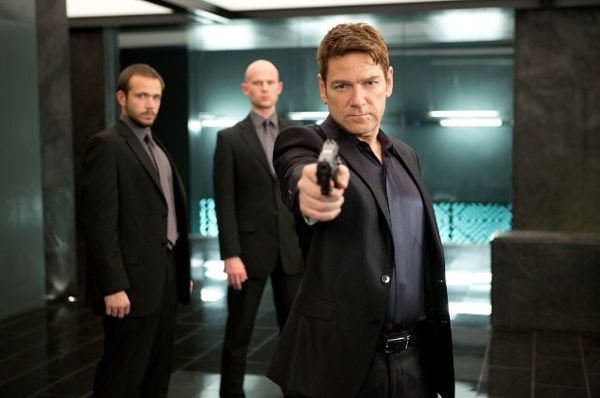