Earlier today, the nominees for this year's Oscars were announced by the Academy of Motion Picture Arts and Sciences...with the sci-fi thriller Gravity and the crime drama American Hustle leading the way with 10 nominations each. Both flicks are up for Best Picture, Director (Alfonso Cuarón for Gravity and David O. Russell for Hustle) and Actress (Sandra Bullock for Gravity and Amy Adams for Hustle), as well as technical categories like Film Editing and Production Design. Gravity also got a nod for Visual Effects—which it should surely win over competitors like Iron Man 3 and The Hobbit: The Desolation of Smaug. 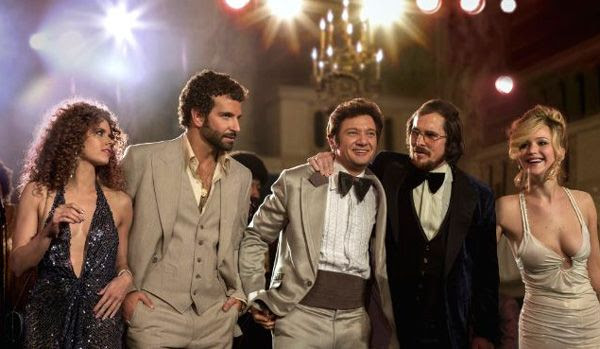 Peter Berg's Navy SEAL flick Lone Survivor got recognized for its audio work by getting nominations for Best Sounding Editing and Mixing. In terms of other Best Picture contenders, 12 Years a Slave was third in receiving the most nominations with 9 nods. With regards to the acting categories, Jonah Hill continues to shed his Superbad image by winning a second Best Supporting Actor nomination...this time for Martin Scorsese's The Wolf of Wall Street (Hill's first nomination was for Moneyball two years ago). Another nomination in that category that didn't surprise me at all was for Barkhad Abdi—who went from auditioning for Captain Phillips (another Best Picture candidate) with his close friends in Minneapolis to getting rave reviews for his intimidating portrayal of a Somali pirate in that film (with his Minneapolis friends getting cast as his marauding gang by director Paul Greengrass as well). 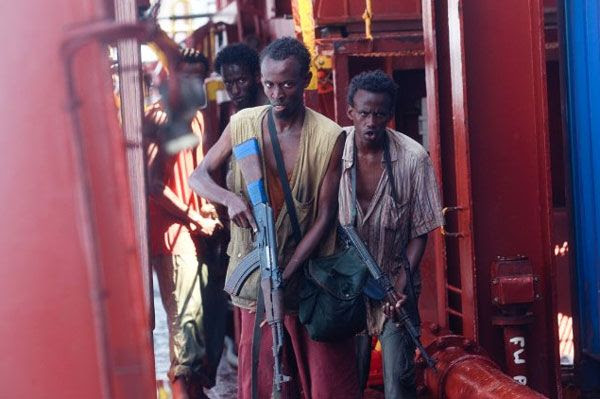 This year's Academy Awards look to be an exciting one to watch—though I've yet to view 12 Years a Slave, The Wolf of Wall Street and other Best Picture nominees like Dallas Buyers Club, Her, Nebraska and Philomena at the theater. However, with the amount of nods that Gravity and American Hustle received today, I may have already watched the likely flick to win the crown for best movie of 2013...so I'm probably not missing out on anything. We'll see. The Oscars air on ABC on March 2.