Transformers: The Last Knight... The First Trailer Is Here! 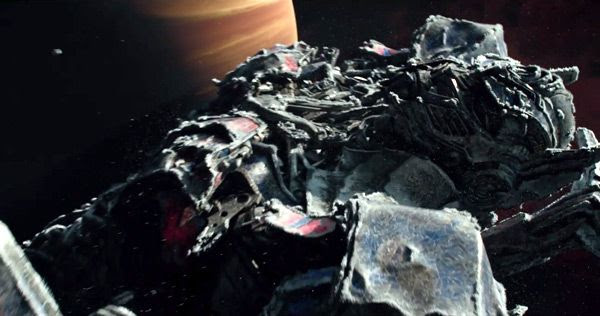 Check out the first official preview to Michael Bay's fifth installment in the Transformers franchise at the bottom of this entry! With Mark Wahlberg returning as Cade Yeager and Josh Duhamel making his first appearance as Lt. Colonel Lennox since 2011's Dark of the Moon, The Last Knight looks to be the biggest movie yet in the giant alien robot series. Oh, and it doesn't hurt that Sir Anthony Hopkins will join Stanley Tucci, Frances McDormand and John Malkovich as the latest Oscar nominee/winner to mingle with the Autobots and/or the Decepticons on the big screen. And of course, Megatron returns while Optimus Prime looks to have been affected by his trip into deep space at the conclusion of 2014's Age of Extinction. Don't hurt Bumblebee, Optimus... He's your friend! Check out the trailer below to know what I'm babbling about (and to see the scenes that were shot in the IMAX format). The Last Knight hits theaters nationwide on June 23, 2017. 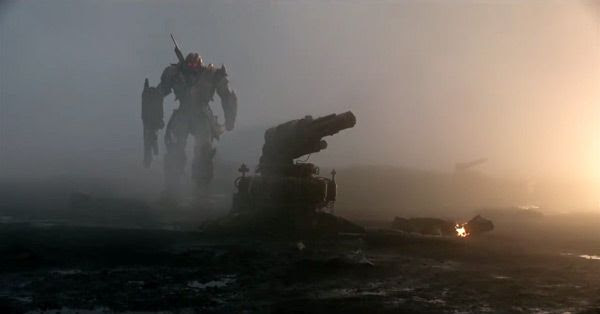 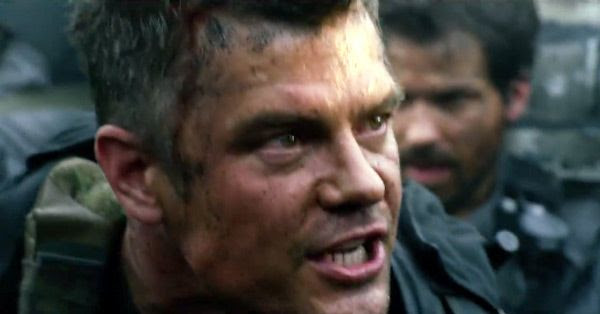 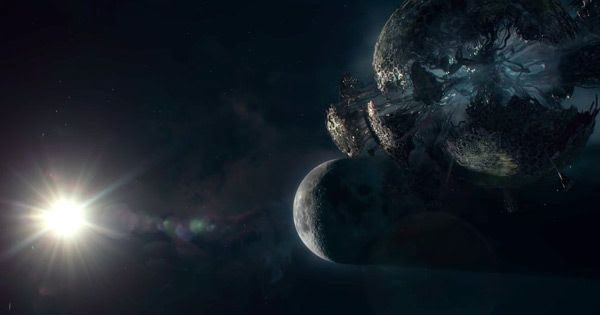 Email ThisBlogThis!Share to TwitterShare to FacebookShare to Pinterest
Labels: Academy Awards, Age of Extinction, Dark of the Moon, The Last Knight, Transformers, Youtube