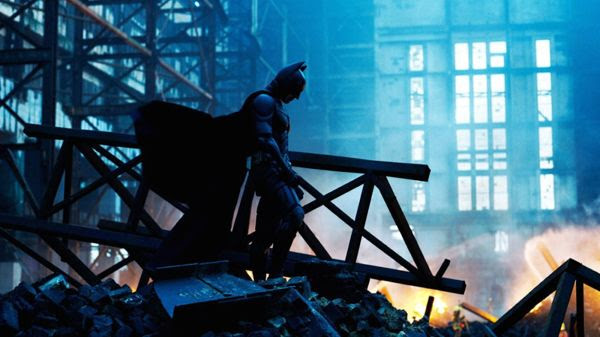 Last night, I drove down to Universal CityWalk in North Hollywood to watch The Dark Knight on IMAX for the first time since it opened at theaters nationwide in July of 2008. Needless to say, seeing the Christopher Nolan comic book/crime epic back on the (ultra-)big screen brought a smile to my face! From the opening aerial shot of that office building whose window is shattered by Joker goons as they prepare to conduct that bank heist, to Batman driving away on his Batpod after becoming a fugitive in the film's closing moments, The Dark Knight was as awesome to see at the theater yesterday as it was a decade ago. I'd go back if not for the fact that every single showing of the movie (it screened every night as of August 24; Warner Bros. extended its limited-engagement run through at least September 5) has been sold out for over a month! As it should be. We'll overlook the fact that I spent around $24 (excluding the online service fee) on the IMAX ticket! 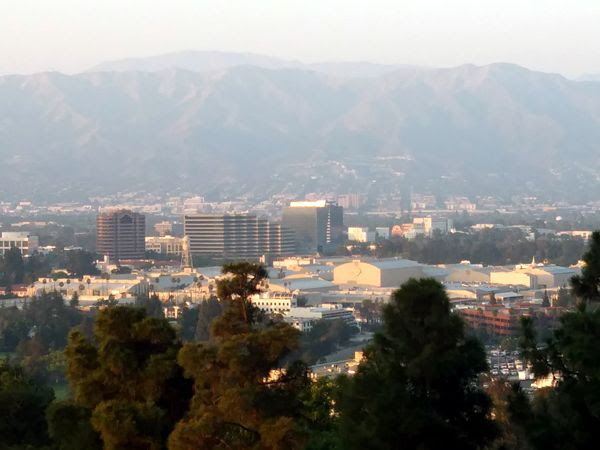 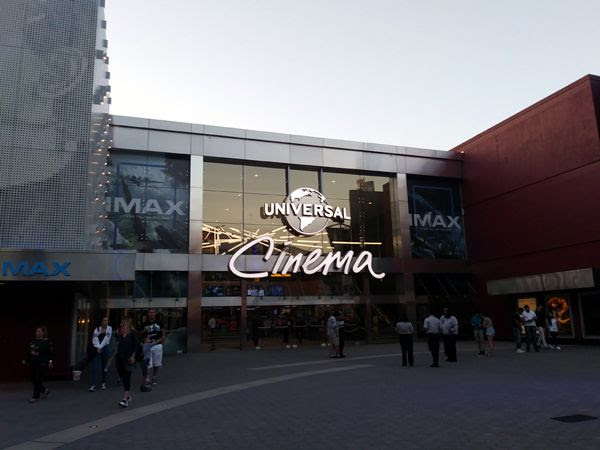 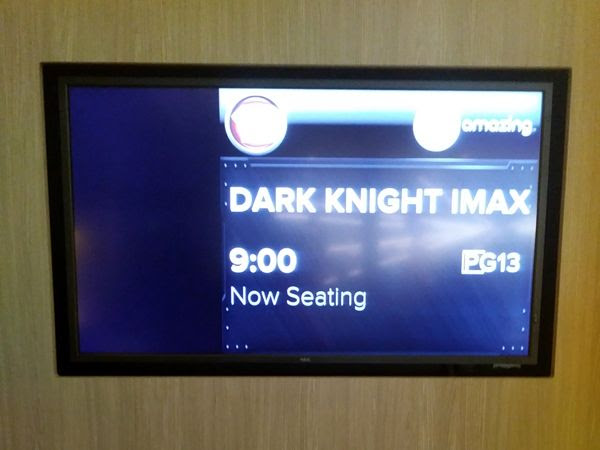