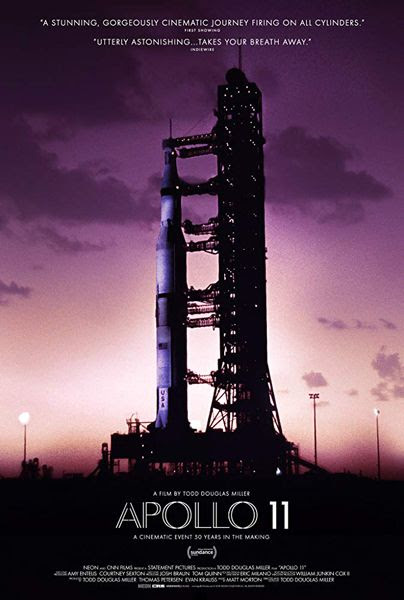 Earlier today, I saw the Todd Douglas Miller-directed documentary Apollo 11 in IMAX at an AMC Theatre in Orange County, CA. All I can say is, moon landing hoaxers and conspiracy theorists in general need to watch this film ASAP. Lots of never-before-seen footage and photos taken during the 8-day mission almost 50 years ago provide compelling evidence that "one giant leap for mankind" was indeed made on July 20, 1969...and three astronauts, along with 400,000 folks at various NASA centers around America, made this amazing feat happen.

The last day to watch Apollo 11 in IMAX at mainstream movie theaters is tomorrow (to clear the way for Captain Marvel's arrival the next day), but the film opens in wide release this Friday, March 8. Watch this movie when it does! 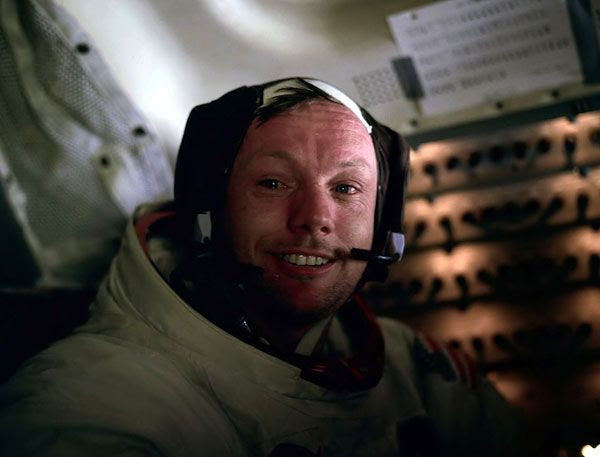 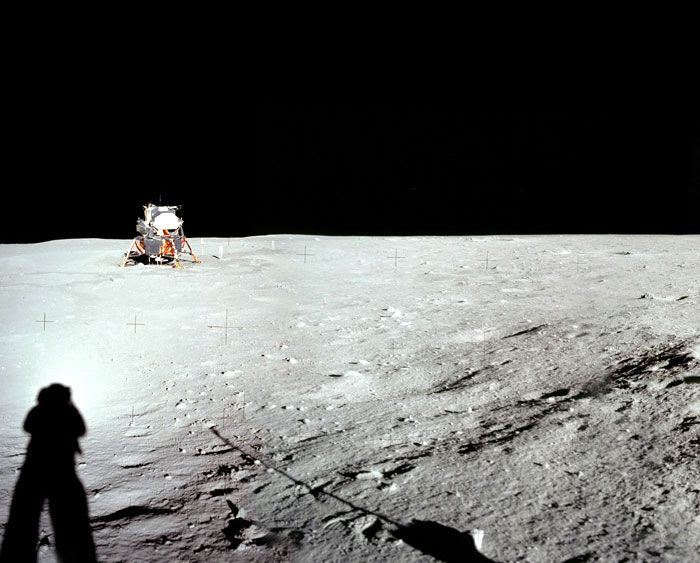