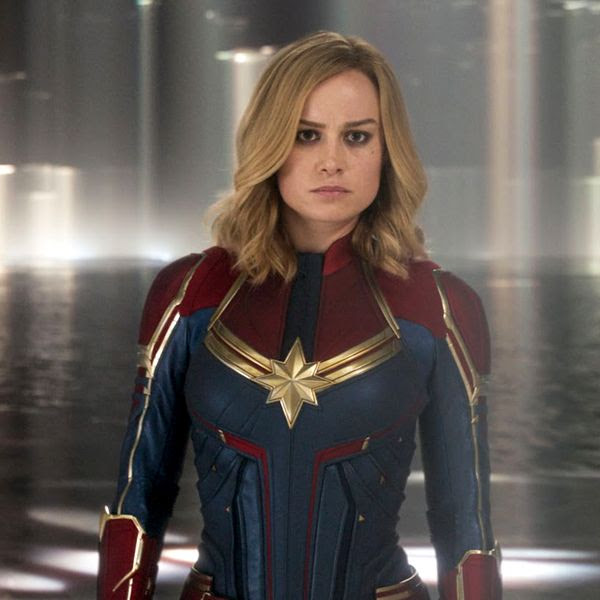 So a few hours ago, I watched Captain Marvel, Marvel Studios' first film release of 2019, and the theatrical precursor to next month's Avengers: Endgame—and here are my notes:

- I like how the opening Marvel logo honors the late and great Stan Lee. I was wondering how the first Marvel Studios release since Lee's passing last year would honor the legendary Marvel creator...

- I like the twists in the film (especially in regards to Mar-Vell's true identity) and how Carol Danvers getting her powers is obviously different from what the trailers showed us...

- I like how Captain Marvel fully explains why Nick Fury created The Avengers Initiative (and of course, why he wears that eye patch)—though this contradicts the 2011 Captain America flick being titled Captain America: The First Avenger...when he apparently wasn't (at least in regards to who motivated Fury to come up with the name for this SHIELD program in the first place; Steve Rogers was still buried in Arctic ice at the time)!

- The Avengers: Endgame-related end credits scene is reason enough to see this movie again! Along with Brie Larson, Lashana Lynch and company being such badasses in this film. Happy International Women's Day!