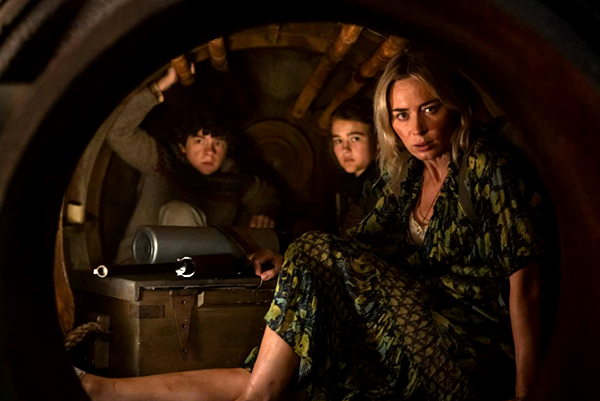 Several hours ago, I went to the local AMC 20 theater near my house to watch the sci-fi horror sequel A Quiet Place Part II...which, thanks to being fully-vaccinated, is the first movie that I saw at the multiplex since February of 2020 (when I viewed the live-action version of Sonic the Hedgehog at AMC 20). Needless to say, A Quiet Place 2 was absolutely suspenseful from beginning to end! John Krasinksi, who returned to direct the film (but only made a brief appearance in the sequel considering what happened to his character Lee Abbott in 2018's A Quiet Place), once again did a masterful job combining intense action sequences with, of course, quiet moments from a family deep in survival mode. Not only did Emily Blunt do a great job again as Evelyn Abbott, but young actors Millicent Simmonds and Noah Jupe gave amazing performances as Abbot children Regan and Marcus, respectively. And more star power was added to A Quiet Place 2 with Cillian Murphy as Emmett and Djimon Hounsou as...the Man on the Island. You'll have to watch the movie to know why the exceptional Hounsou didn't have a named character in this film. I'll leave it at that. 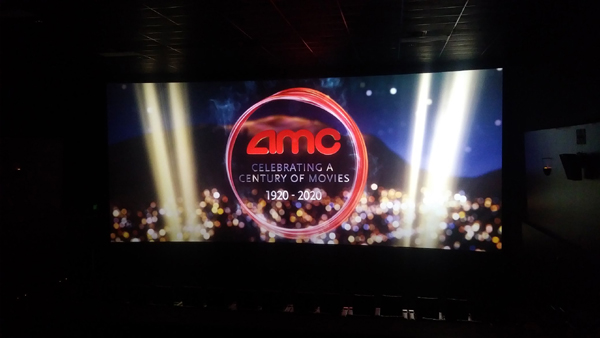 The main thing that I really liked about A Quiet Place Part II is that there were no major cringe-inducing moments (intentionally, that is) that would prevent me from watching the sequel again. I only viewed A Quiet Place Part I once at the theater—and that's because I couldn't bear to see Evelyn Abbott step on that nail protruding from that staircase again! Such a painful and visceral moment like this one is why the Quiet Place movies are such wonderfully-crafted suspense thrillers...and a testament to John Krasinski having a great knack for directing as well as acting on the silver screen. Happy Memorial Day Weekend. 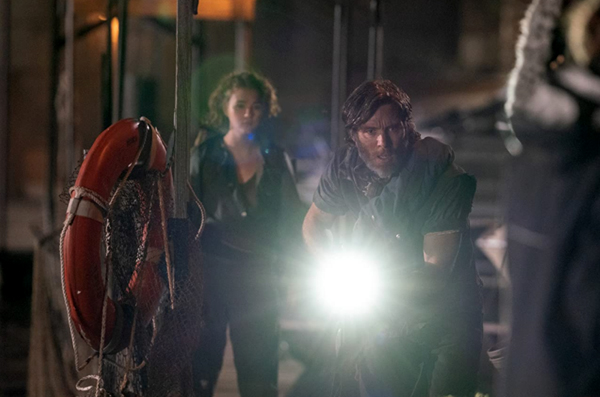 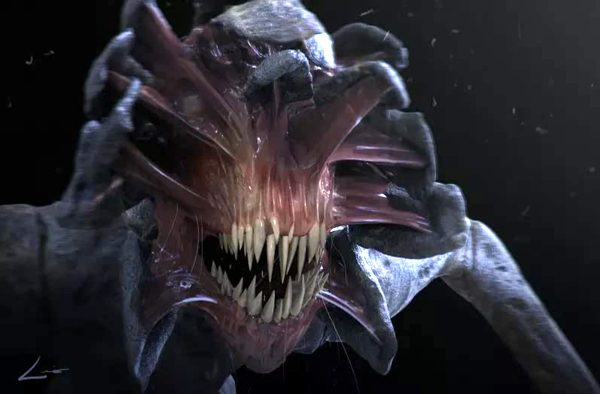