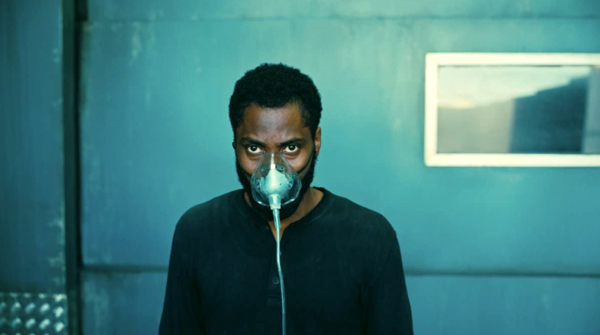 "We all believe we'd run into that burning building. But until we feel that heat, we can never know. You do."

The quote above is one of many that left a memorable impression in Tenet, Christopher Nolan's 2020 sci-fi film that I finally managed to watch on HBO Max earlier today. I enjoyed this movie—which was just as visually brilliant as 2010's Inception (especially in Tenet's action-packed climax in the desert) and conveyed an intriguing scientific scenario like 2014's Interstellar did. Inverted weaponry that's powered by inverse radiation created by nuclear fission... This is such a unique concept that I need to do research about it! Well, at least about the the inverse radiation part. Is this how we could hypothetically travel back in time? Maybe not.

In regards to Tenet's cast, it was remarkable. John David Washington was commendable as the Protagonist (yes, that's how he's referred to throughout the movie), Robert Pattinson was a loyal and effective sidekick and soldier as Neil, Elizabeth Debicki was a fierce woman out to protect her young son as Kat, and Kenneth Branagh was ruthless as Sator. Also doing a fine job in this film are Himesh Patel (Mahir), Dimple Kapadia (Priya), Denzil Smith (Sanjay), Michael Caine (Crosby) and Aaron Taylor-Johnson (Ives). I look forward to the next cinematic masterpiece that Christopher Nolan will bestow upon us in the post-pandemic era. That is all.

"We live in a twilight world. And there are no friends at dusk." 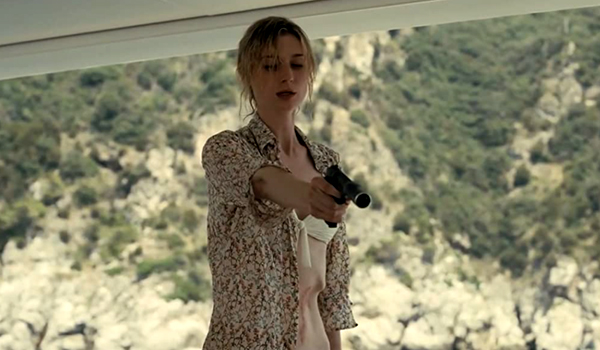 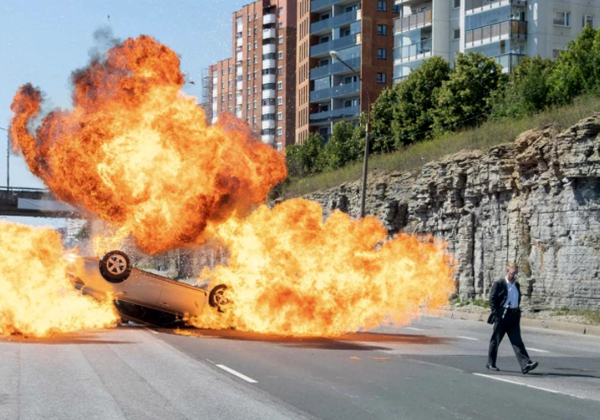